It’s been almost four years since Tesla unveiled the new Roadster and if you’ve been wondering when it will arrive we have an update. Tesla CEO Elon Musk replied to a Twitter user on Wednesday, where he revealed that it has been delayed until at least 2023.

“2021 has been the year of super crazy supply chain shortages, so it wouldn’t matter if we had 17 new products, as none would ship,” Musk stated. “Assuming 2022 is not mega drama, new Roadster should ship in 2023.” The thing worth noting here is that Musk said that it “should” arrive in 2023, which means that it’s still not a final timeline.

If the new Tesla Roadster does arrive by 2023 that will mean that it will have taken over five years for Tesla to finally put it into production. This also must suck for buyers that put in a $50,000 deposit when the prototype was unveiled in late 2017. 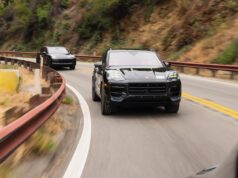 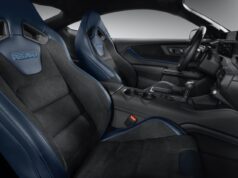