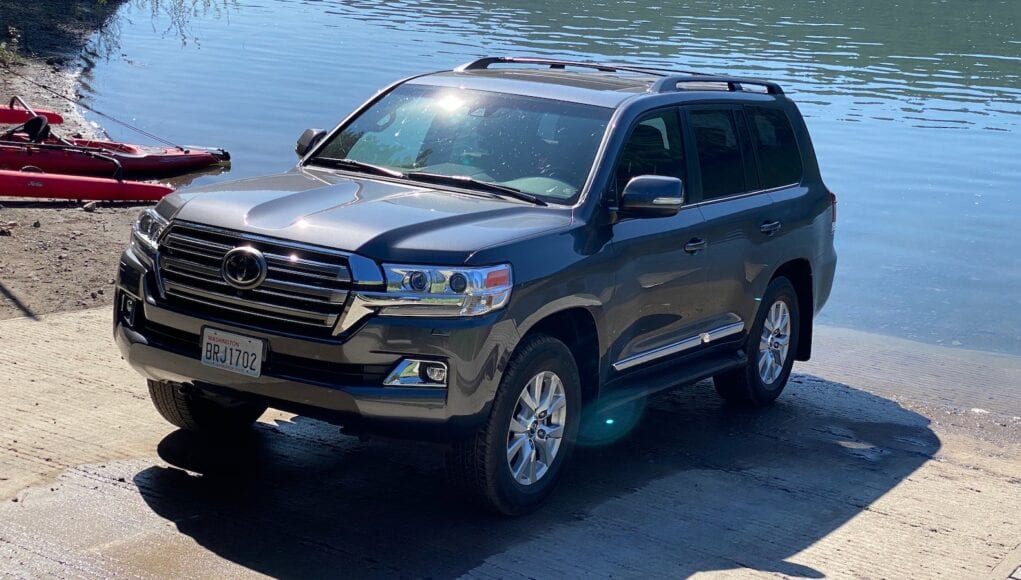 The Toyota Land Cruiser is one of Toyota’s oldest vehicles in its lineup, but a new report claims that Toyota is going to reveal the next-generation Land Cruiser in April 2021.

The biggest change we can expect under the hood is that the current V8 will be swapped out by a 3.5-liter turbocharged V6 that’s mated to a hybrid system. A 3.3-liter turbodiesel is also reportedly going to be offered, but not in all markets.

We still don’t know for sure if the next-generation Land Cruiser is coming to the US, since it was reported last month that it’s done in the US after 2021. But, according to Motor1, in the US, the Land Cruiser will reportedly only be offered with five seats as Toyota repositions the SUV as a more hardcore off-road SUV than the current luxury oriented version. If that’s the case, hopefully the new Land Cruiser will be a lot more attainable than the 2021 Land Cruiser with its $85k price tag.

Toyota has yet to make any announcements about the 2022 Land Cruiser, so stay tuned.