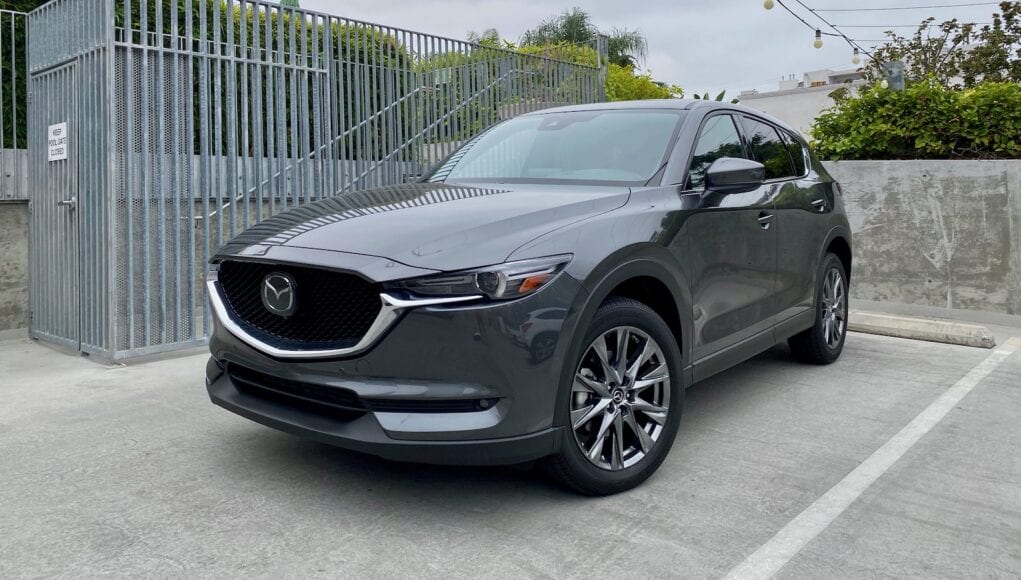 Mazda has been positioning itself as a more premium alternative to mainstream brands like Honda and Toyota. Now it looks like the brand may have even higher aspirations, since a new report claims that the next-generation Mazda CX-5 will be aimed at the BMW X5 and Mercedes-Benz GLC.

Japan’s Best Car has received a tip from Mazda insiders that the next CX-5 will be significantly upgraded when it debuts in 2023.

For starters, it’s being reported that the next CX-5 will be based on Mazda‘s new rear-wheel drive platform that it will share with the next-generation Mazda6. This means that the dash-to-axle ratio will be increased, which will give it sportier proportions. It’s also expected to be larger than the current CX-5.

Under the hood the new CX-5 will be powered by a straight-six engine. The new engine will have SkyActiv-X technology and will also be available with a 48-volt mild-hybrid system.

It’s also being speculated that a more coupe-like version will also be added to the lineup, which could be called the CX-50.