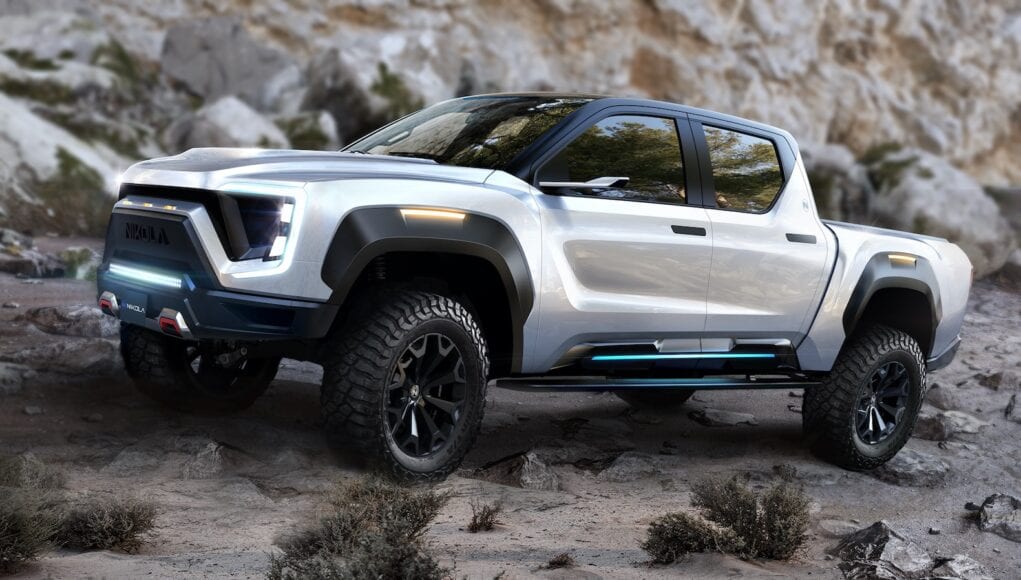 Earlier this year Nikola unveiled the Badger hydrogen electric pickup truck, which was a cool futuristic truck that was going to come to life thanks to some help from General Motors. Over the past few months Nikola has had a tough time in the news, following fraud allegations and now we have more bad news for the EV startup.

Today Nikola has announced a new memorandum of understanding with GM, which follows the earlier proposal of a partnership between the two companies. What’s missing from the MOU is GM’s previous commitment to build the Badger. The earlier proposal gave Nikola access to GM’s engineers to help build the pickup truck.

In a statement about the MOU, Nikola stated, “The MOU does not include the previously contemplated GM equity stake in Nikola or development of the Nikola Badger. As previously announced, the Nikola Badger program was dependent on an OEM partnership.”

With the Badger now dead, Nikola will focus on heavy duty semi-trucks. “We are excited to take this important step with GM, which provides an opportunity to leverage the resources, strengths and talent of both companies,” said Mark Russell, Chief Executive Officer of Nikola. “Heavy trucks remain our core business and we are 100% focused on hitting our development milestones to bring clean hydrogen and battery-electric commercial trucks to market.”