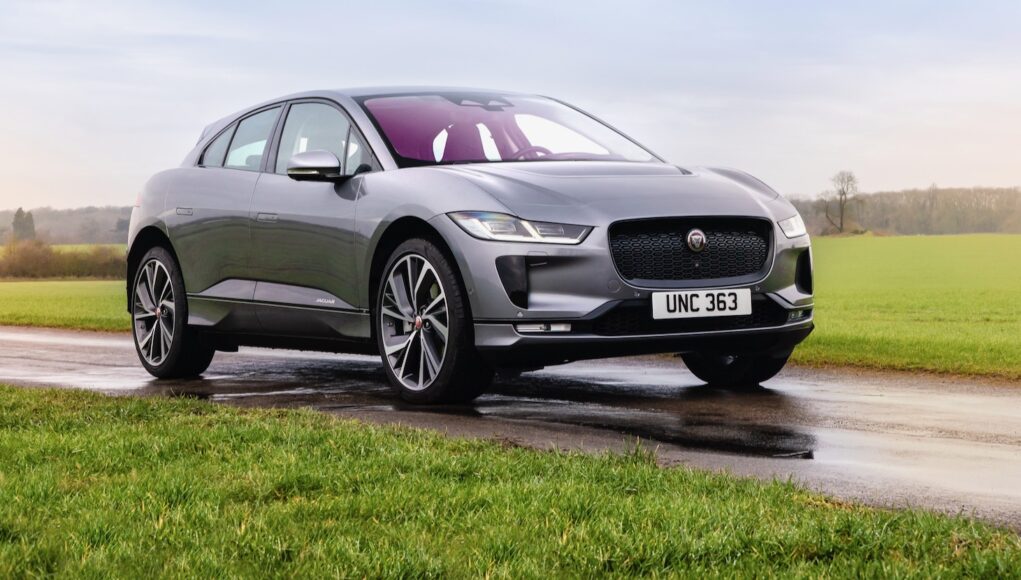 Jaguar has already confirmed that it plans to switch to a fully electric lineup by within the next few years and now we have a report of what we can expect. A new report claims that Jaguar is working on three electric SUVs.

Autocar is reporting that Jaguar is working on a trio of electric SUVs, which will all be based on a single platform called Panthera. Jaguar has confirmed that it will have only an electric lineup by 2025, so we won’t have to wait too long to see these new SUVs.

According to the report the smaller SUV will be about the same size as the Porsche Taycan Cross Turismo and it will be offered in three-door and five-door body styles. Single and dual-motor versions will also be available. The biggest SUV will have a wheelbase that is about 8 inches longer than the smallest SUV. It will reportedly arrive with a price tag around £120,000 ($145,926 USD), but with all the options its price could get close to £200,000 ($243,247 USD).

Jaguar currently only offers on electric car, the I-Pace and according to reports, the I-Pace will be the only model to survive when Jaguar becomes an all-electric brand in 2025. 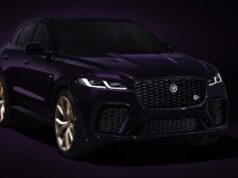