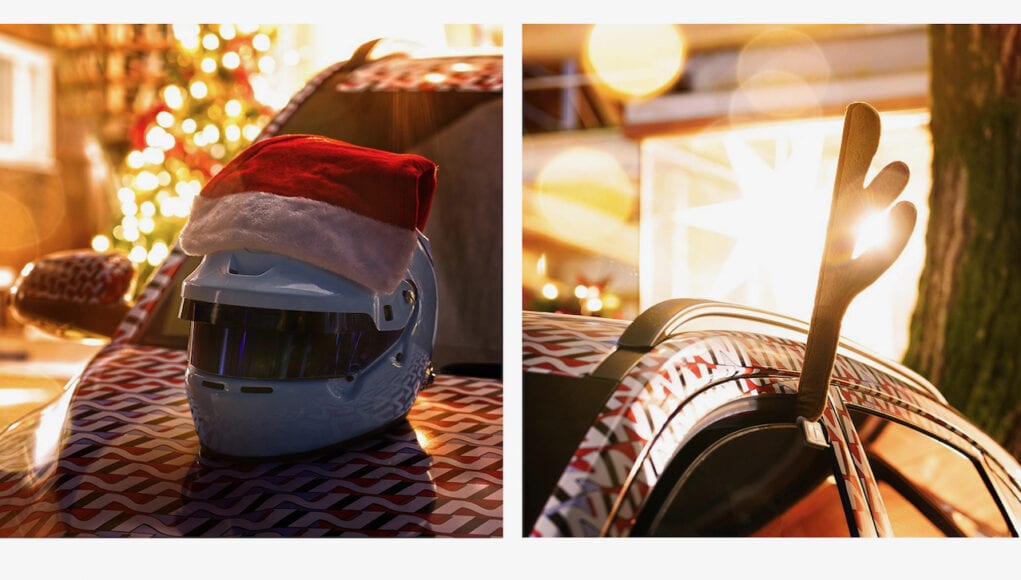 Hyundai is getting ready to reveal its next high-performance N car and now it’s released the first teasers on Instagram. Hyundai didn’t reveal which model its teasing, but based on the teasers, it’s safe to assume that this is the Kona N.

We can easily tell that we aren’t looking at a sedan or a new version of the Veloster, since one of the teasers shows a roof rail. The second teaser also shows off the sculpted hood, which aligns with the hood on the updated 2022 Kona.

We don’t have the specs for the Kona N, but there are rumors that claim it will either get the 2.0-liter turbo four-cylinder from the Veloster N or a 2.5-liter turbo. It’s expected that the Kona N will have between 250 and 290 horsepower. We’ll have to wait and see if a manual transmission is on the options list.