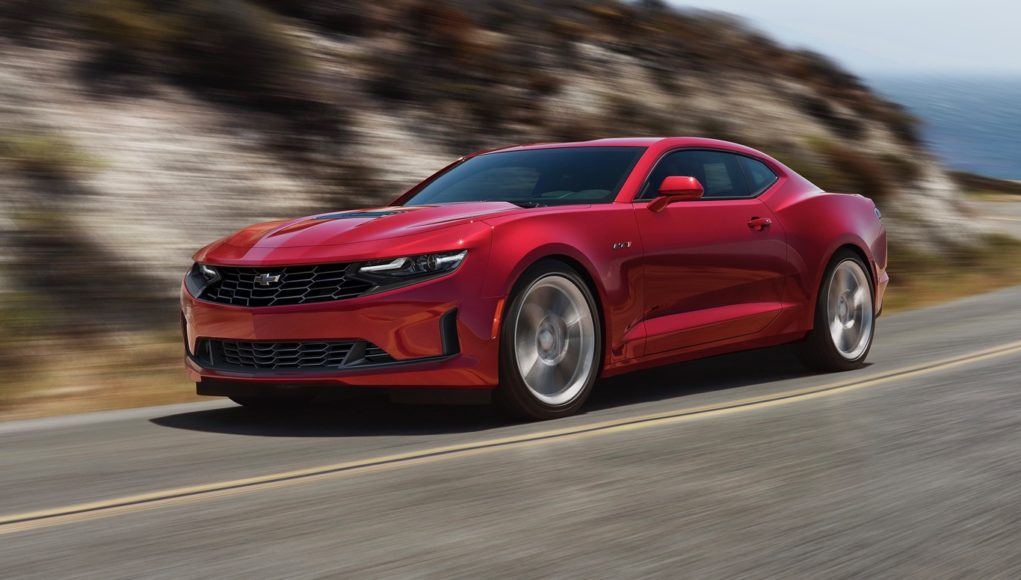 A new report claims that the current-generation Chevy Camaro is going to stick around until 2026, which is two years longer than previously reported.

Australian magazine Wheels is reported that Chevy has decided to extend the sixth-generation Camaro’s life by two years, which means that the current Camaro will have been around for 11 years by the time the last one is built.

Extending the Camaro’s life by two years is a good thing for Camaro fans, but what will happen after 2026? Last year it was reported that Chevy had suspended work on the seventh-generation Camaro and that after the current model’s run, the Camaro would once again be discontinued. Chevy has yet to confirm either report, but the future doesn’t look great for the Camaro.