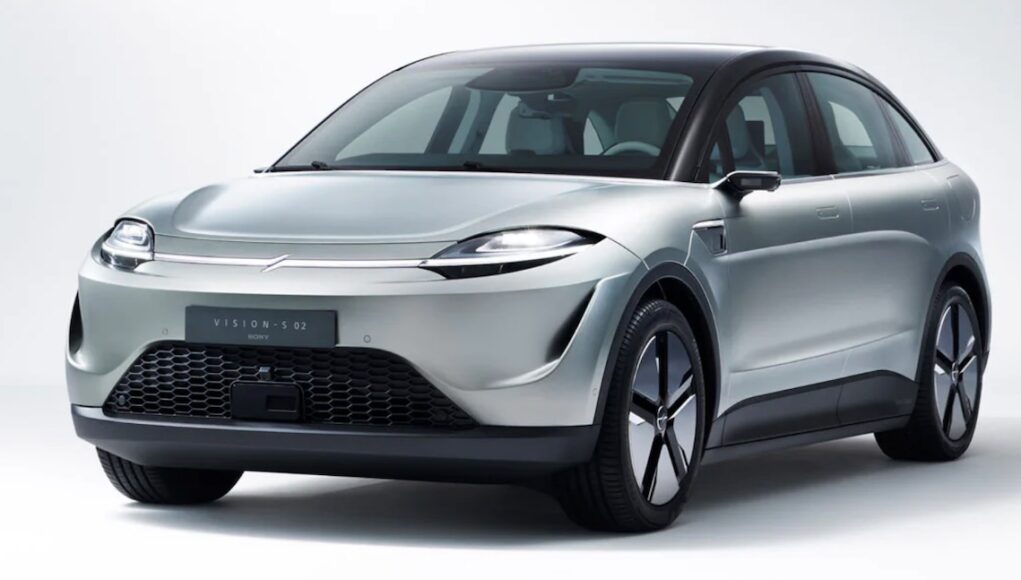 Sony recently unveiled two electric concept cars, which lead us to ponder the idea of a Sony-brand EV. Well Sony is definitely moving forward with those plans, since Honda and Sony have announced that the two companies are teaming up to create a new brand of electric vehicles.

Honda and Sony haven’t released a lot of details, but the goal is to create the new EV company this year. The first model from the new brand is slated to start in 2025. We don’t know the name of the new company, but it is expected to plan, design, develop, and sell the EVs, but not own and operate manufacturing facilities. Honda will be responsible for manufacturing the first EV model. Sony is tasked with creating a new mobility service platform.

Sony isn’t the only company that Honda is teaming up with for its future EVs, since Honda also recently announced that it’s working with GM to create two new crossover EVs, one called the Honda Prologue and a second for the Acura brand. The Prologue is scheduled to arrive in early 2024, which will be followed by the Acura EV, which might be called the ADX.