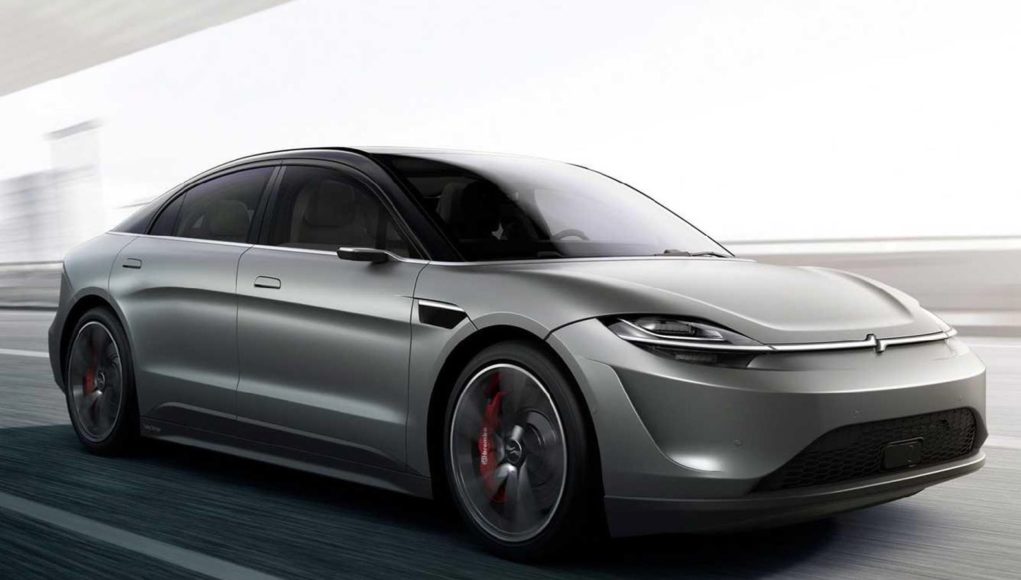 No one was expecting this, but Sony has unveiled a concept car. Sony’s first ever concept car, is called the Vision-S and it is debuting this week at the Consumer Electronics Show in Las Vegas.

The Sony Vision-S is the company’s vision of an autonomous electric car that could rival other big electric sedans, like the Tesla Model S. The concept also showcases Sony’s latest tech features, like its imaging and sensing technologies, plus its AI telecommunication and cloud tech.

To create the Vision-S concept, Sony teamed up with several companies, including Bosh, Continental, Nvidia, Qualcomm and ZF. The platform for the Vision-S was built by Magna Steyr. The Vision-S is powered by two electric motors that generate a combined 536 horsepower, which gives the electric sedan a 0-62 mph time of 4.8 seconds and a top speed of 149 mph. Sony hasn’t announced the Vision-S concept’s driving range.

Since the concept features autonomous driving tech, it currently has Level 2 tech, but Level 4 tech could be added with a software update. Inside the each seat features Sony’s “360 Reality Audio” system, which adds speakers to ever seat. In front there’s also a panoramic digital screen.