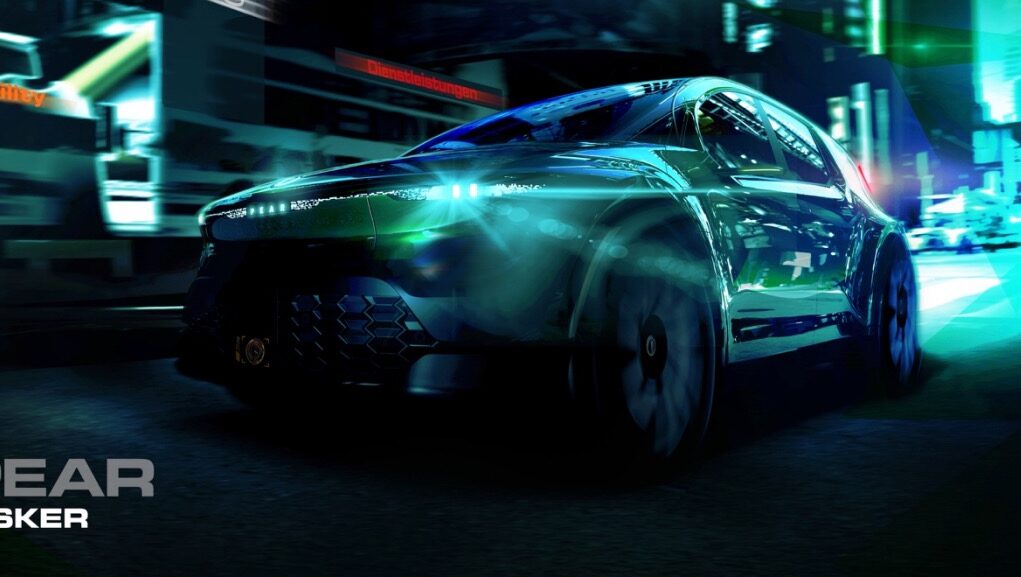 Fisker is getting ready to introduce its second EV, the compact Pear, which will follow the upcoming release of the Fisker Ocean. Fisker has released a new teaser photo of the Pear and it’s announced that it is working with Foxconn to build it.

Production of the Fisker Pear is slated to begin in 2024 at the former GM Lordstown plant in Ohio. Fisker says that the plant will eventually be able to build 250,000 units annually.

“The Pear will be a revolutionary electric vehicle that won’t fit into any existing segment. The exterior design will feature new lighting technology and a wraparound front windscreen inspired by a glider plane glass canopy, enhancing frontal vision,” Fisker Chairman and CEO Henrik Fisker stated.

The Pear will be built on a new platform that will also be used by two additional Fisker models. The Fisker Pear will have a starting price below $29,900 before any tax incentives.