A few months ago Acura announced that it is bringing back the “ZDX” name for a new electric SUV. Now Acura has released the first teaser photos of the 2024 ZDX.

These photos show a camouflaged ZDX wrapped in a “Type S” wrap to let everyone know that a sportier Type S version is also planned for the ZDX lineup. We don’t have a lot of details yet, but we do know that the ZDX will share its DNA with the Honda Prologue and both of them will be based on GM’s Ultium platform.

Acura says that the ZDX will borrow some design cues from the Precision EV concept that we saw in August. The 2024 Acura ZDX will debut at some point in 2023. 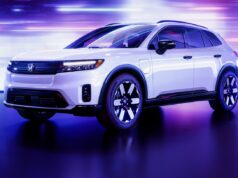 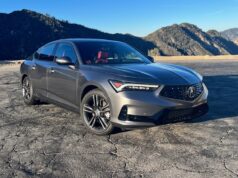 2023 Acura Integra Second Take Review: The Return of an Icon