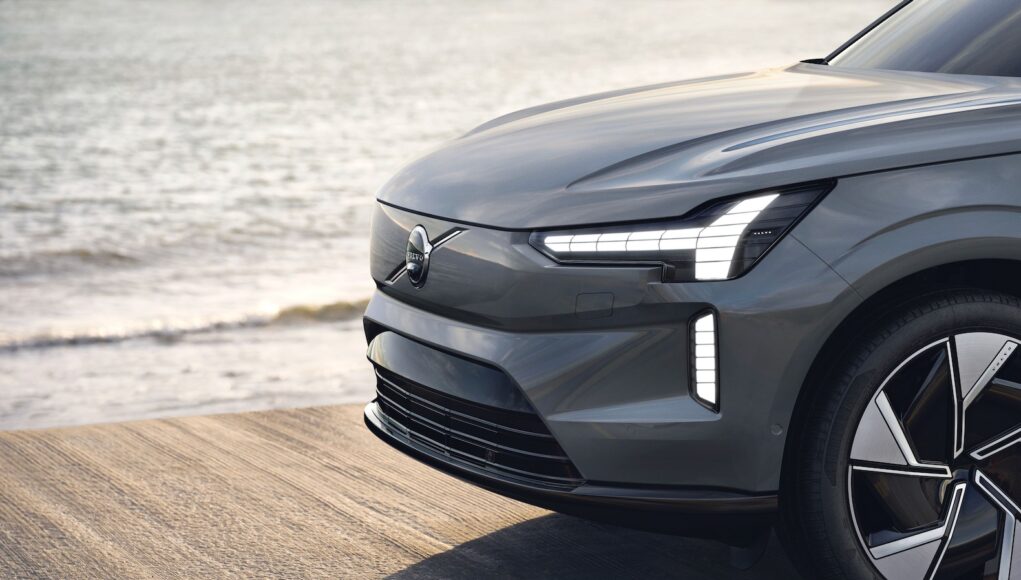 Last month Volvo unveiled the EX90, its new flagship electric SUV. But at the debut it also teased a smaller electric crossover, which we expected would be called the EX30. Now we have the official confirmation.

Jim Rowan, Volvo’s CEO confirmed the EX30 in an interview with Automotive News Europe. He also confirmed that the EX30 will be built in China and that it will launch in 2023.

Volvo hopes that the EX30 will help it achieve its goal of increasing sales by over 70 percent by 2025. Volvo wants to deliver 1.2 million cars annually by the middle of the decade.

Rowan predicts that the average EX30 buyer will be 18 or 19 years old, which will buy their first car at the “right price point plus the flexibility, the insurance and roadside assistance that Care by Volvo offers.” That means that the EX39 will be available via a subscription plan, which requires at least a three months commitment.

Lastly the XC90 is going to be sticking around a while, even with the arrival of the EX90. Rowan says that the XC90 still makes sense in markets that still need to improve the charging infrastructure, like in some parts of the U.S. “The XC90 will stay in the range for a while, Rowan added.” 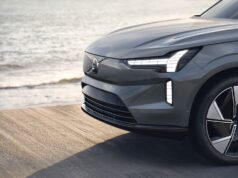 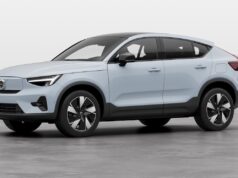 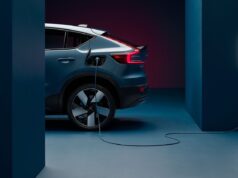