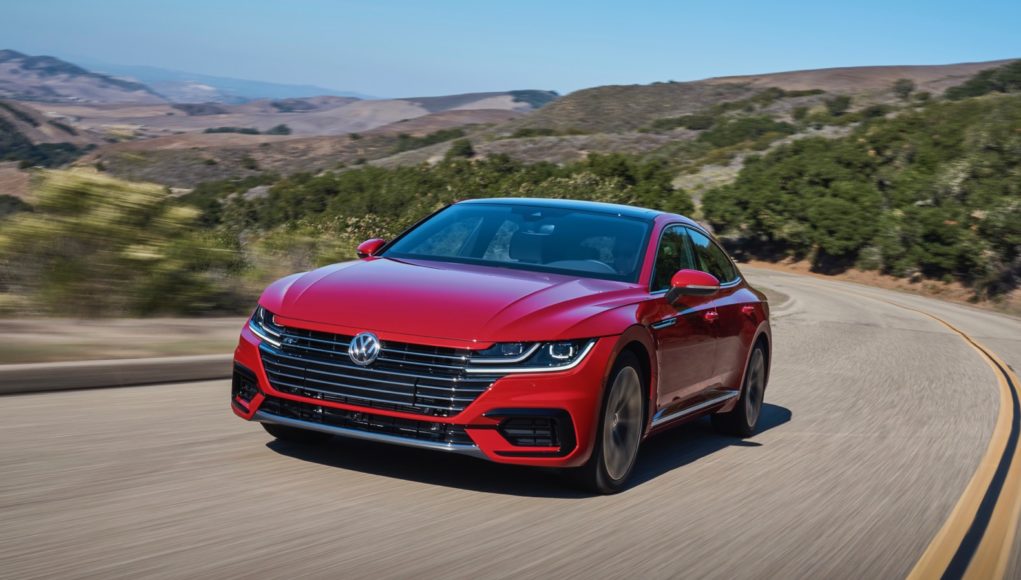 We recently spent a week with the Volkswagen Arteon and although we love the style of VW’s latest flagship, the truth is that most buyers aren’t even paying attention to it. VW has only managed to sell a few hundred Arteons a month and to fix that VW is planning some updates for later this year.

Hein Schafer, VW’s senior vice president of product marketing and strategy, revealed to the Roadshow by CNET that a facelift is coming for the Arteon and that the brand plans to do a major marketing push for it.

“It’s definitely better than 400 units a month,” Schaefer stated at the Chicago Auto Show. “If you’re not spending $90 million to get the car out the door and the marketing on the street, it becomes quite tough.”

He didn’t give too many details about what we can expect for the 2021 Arteon, but the updates are expected to include new wheel designs and updated lighting. Inside there will be some “cool enhancements” but Schaefer didn’t give any other details.

It looks like VW may also be considering an Arteon shooting brake/ wagon, since at the show Schaefer was asked about the possibility of a wagon version. He only stated that VW is considering it.