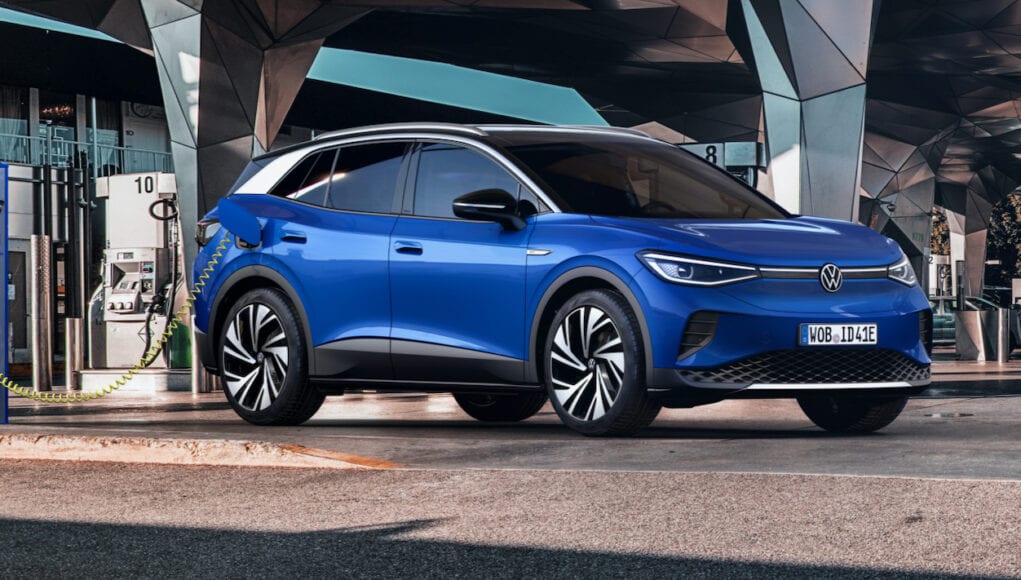 VW hasn’t made the official announcement yet, but instead it accidentally posted a press release on its website that announced the new name. The press release was dated April 29 and it’s now been removed.

A source confirmed the authenticity of the press release with CNBC.

The press release stated that the name change is a “public declaration of the company’s future-forward investment in e-mobility.” The Voltswagen badge will be placed on all its EV models, while VW’s remaining gas-powered vehicles will keep the VW badge.