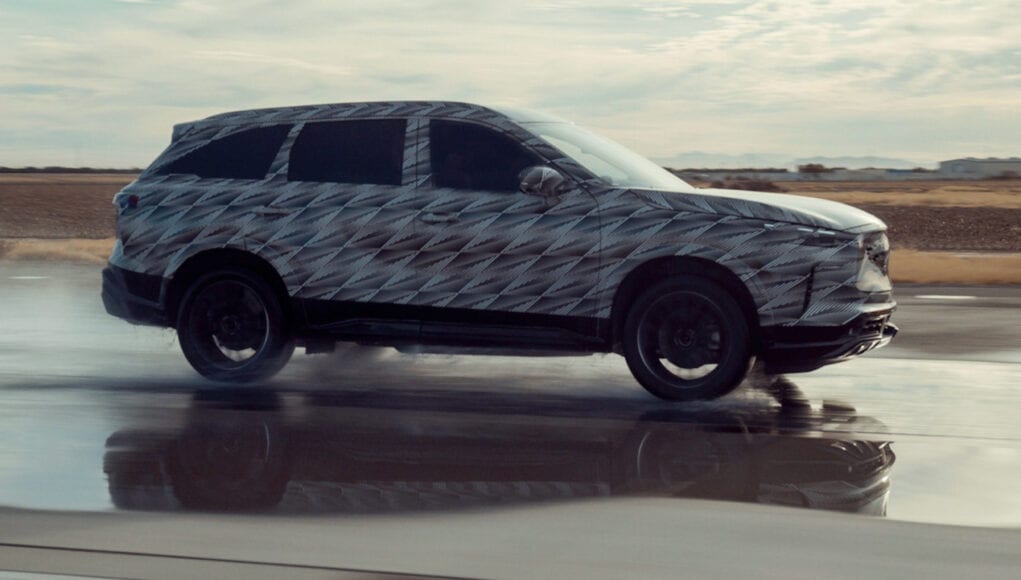 The 2022 Infiniti QX60 is slated to arrive before the end of this year and today Infiniti has released more teasers and info about the new SUV. This time Infiniti has announced that the new QX60 will be the first vehicle in its lineup to get the latest iteration of its ProPilot Assist system.

Infiniti says that the latest ProPilot Assist system uses information from the QX60’s sensors and cameras with navigation information to assist the driver. The data analyzed from the navigation system could include upcoming curves that would require speed adjustments. An extended automatic restart system now supports stopping for up to 30 seconds in stop-and-go traffic situations on the highway.

Infiniti has also announced that the new QX60 will be powered by a 295 horsepower 3.5-liter V6 thats mated to a nine-speed automatic transmission. It will also be available with the brand’s “most advanced” all-wheel drive system yet and it can tow up to 6,000 pounds.