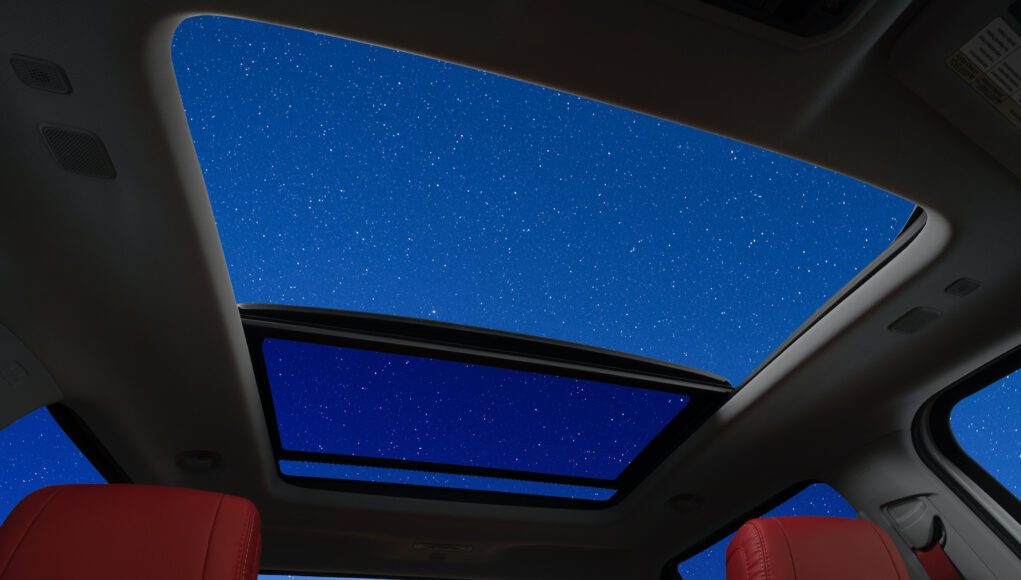 We’ve already seen the exterior of the 2022 Toyota Tundra and one teaser of its interior. Now Toyota has released another preview of the new Tundra. This time we get to see its dual-pane panoramic sunroof and a sliding rear window.

The current Tundra also has a sliding rear window, so it’s great to see that Toyota is keeping the feature for the next generation Tundra. The teaser also shows off its available red leather seats.

Toyota has not released any specs for the new Tundra, but it will be powered by a new iForce Max engine, which is expected to be a twin-turbocharged 3.5-liter V6. We’re expecting more teasers of the new Tundra, which will debut this fall.