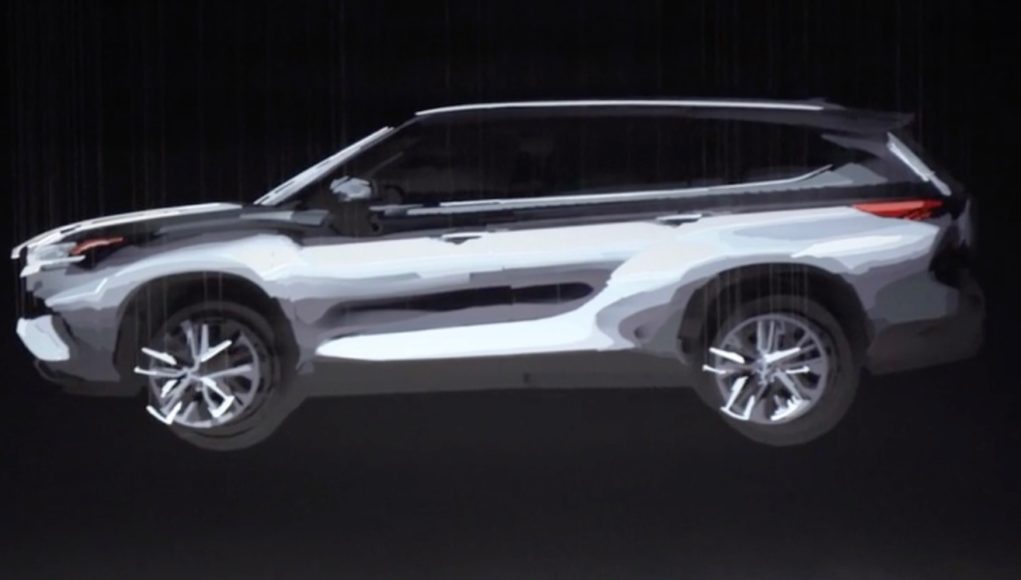 Toyota has just announced that it will reveal the all-new 2020 Toyota Highlander next week at the New York Auto Show. We’re about a week away from the debut of the 2020 Highlander, but Toyota has released a teaser.

According to Toyota, “The art installation captures the all-new Highlander’s powerful stance with a modern, sophisticated attitude.” It took two months for Murphy to create it the three-dimensional Highlander. He started with a design rendering of the car to create 3D printouts, then hand painted each piece. The 200 individual pieces were then strategically placed to appear as if floating in air.