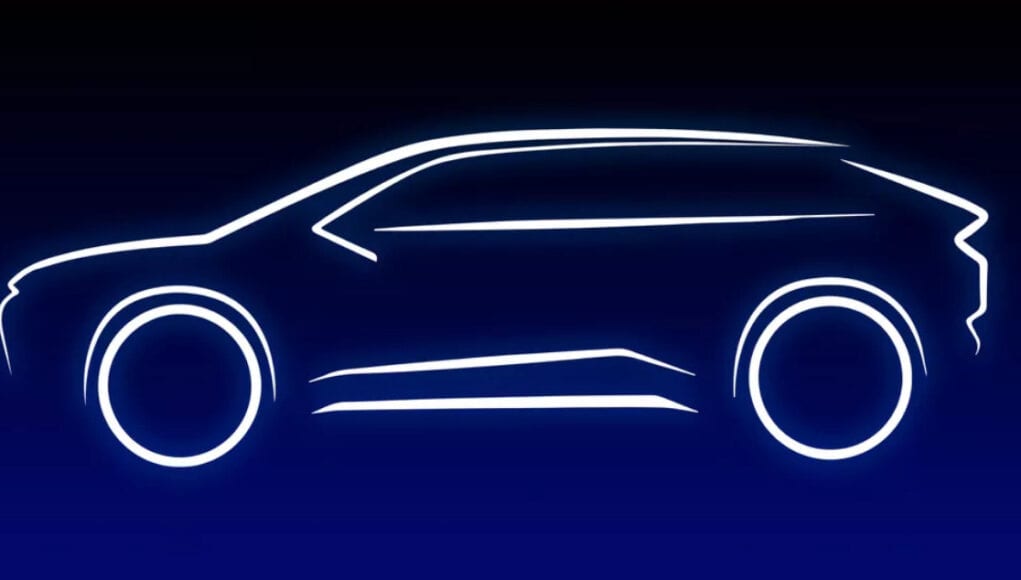 We’ve been wondering when Toyota would finally jump in the electric car game in the US and now we have our answer. Toyota has announced that it will unveil two new electric vehicles for the US, this year. That’s in addition to a new plug-in hybrid as well.

The new electrified vehicles are part of Toyota plans to have 40% of its new vehicle sales be electrified by 2025. By 2030 it expects that percentage to grow to 70%.

Toyota hasn’t announced any other details about the new EVs, but last year it did teaser a new electric compact crossover that it’s working on with Subaru. The new EV is slated to launch in Europe first, but it could be one of the new EVs that we will get in the US later this year.

Both new electric vehicles will be based on Toyota’s e-TNGA platform.

We also don’t have any details about the new PHEV, but it could be a plug-in hybrid version of the Venza, Sienna or Highlander.