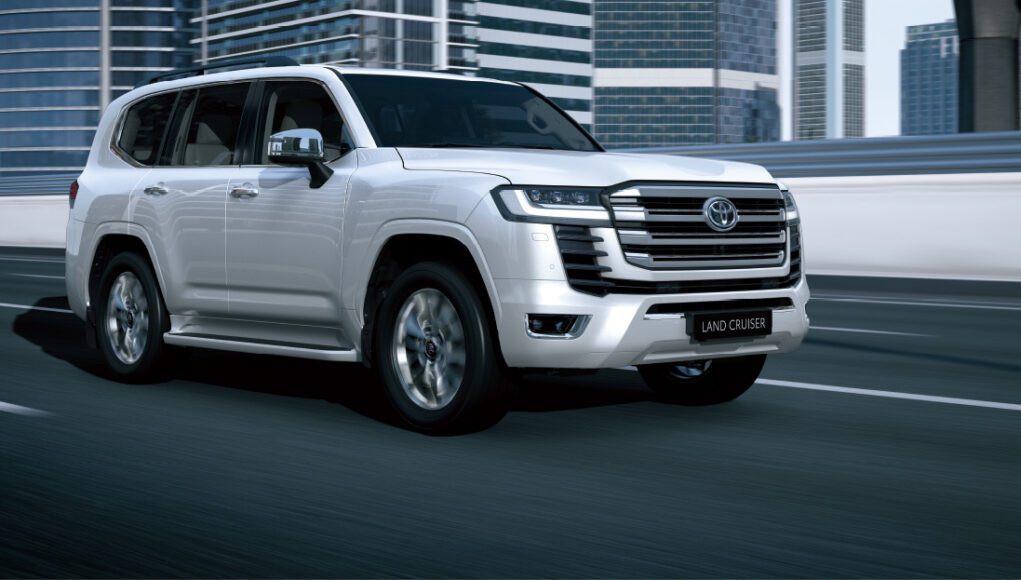 When the all-new Toyota Land Cruiser debuted, Toyota sadly announced that it wouldn’t be offered in the US, marking an end to the iconic SUV here. You can still get it in the form of the Lexus LX, but sadly Toyota no longer offers it here, but that might change.

According to Jack Hollis,  executive vice president of sales for Toyota Motor North America, the Land Cruiser will likely come back to the US. In an interview with MotorTrend, he stated, “Will we ever? I would say likely yes.” While this seems like an unofficial confirmation about the Land Cruiser’s return, it probably won’t happen for a while, since he also added  “it’s still a ways off.”

We’re excited about the possibility of the Toyota Land Cruiser 300 being offered here, since it has been well received in other markets. So much so that there’s a really long wait list that can last up to four years. For now we’ll just have to wait and see when or if the J300 Series makes its way to the US. 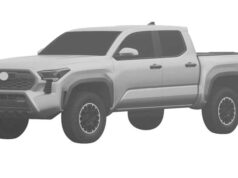