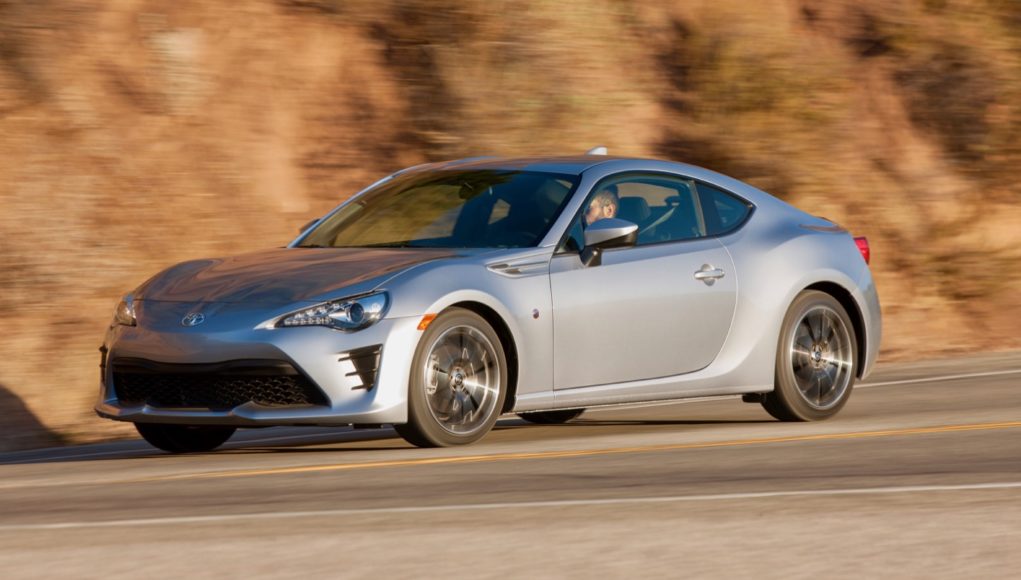 The Toyota Supra will officially return this summer, but that doesn’t mean that Toyota’s other sports car is going away. Toyota has confirmed that it is working on a second-generation Toyota 86.

There have been rumors that the 86 would eventually be discontinued, but now Toyota has killed those rumors and confirmed that a new 86 is coming. Speaking to Autocar, Toyota’s European marketing boss Matt Harrison stated that the 86 has been “a successful ‘halo’ product for us.”

He continued, “Supra is not to replace that car. They are for different audiences and are different products. We see a situation where they will sit alongside each other.”

Toyota will also continue to work with Subaru on the next-generation 86. “Its role is not one particularly about volume globally. It’s about adding excitement to the brand and emotional appeal.”