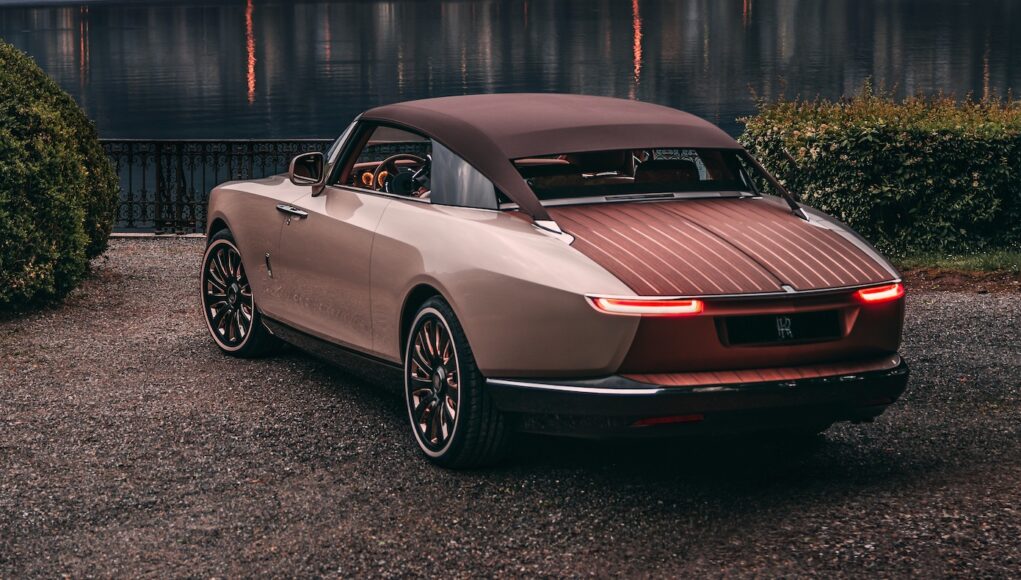 The three convertibles are being built for special buyers that liked the one-off Sweptail that debuted in 2017. Each Boat Tail is hand-built, with the body panels made from single sheets of aluminum that are inspired by the racing yachts of the early 20th century. The second lucky buyer has a family history in the pearling industry. At the start, the buyer presented a selection of four pearl shells that provided inspiration for the exterior color, which Rolls-Royce says is one of the most complex Bespoke finishes it’s ever created.

The foundation of the color is a blend of oyster and soft rose with large white and bronze mica flakes.

Just like the first Boat Tail convertible, the rear deck has a nautical wood finish, which in this instance is Royal Walnut with rose gold pinstripes. The two halves of the deck open to reveal a hosting suite that has everything you need for fancy picnic, including a refrigerator and champagne flutes. 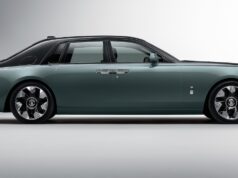