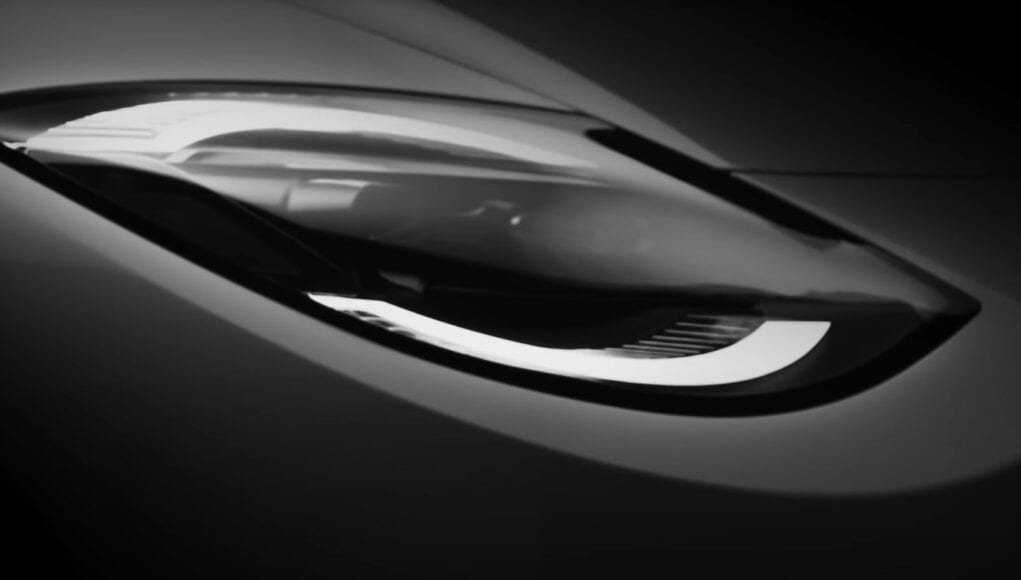 The new Nissan Z is finally coming and we’ll get to see it as a prototype on September 16. If you can’t wait to see the new Z, just like us, luckily Nissan has released another teaser video.

We already expected this based on past teasers, but this latest teaser video confirms that the new Z will borrow many styling cues from the Z models from the past, like the 240Z and 300ZX.

This latest teaser also provides an early look at the interior of the new Z, which it looks like will have a manual transmission.

Nissan says that thew new Z combines “a retro theme with modern technology” and that it “won’t disappoint.” We still don’t know when the new Z will arrive, but some reports claim that it may not until 2023. When it does, it will likely be named the 400Z