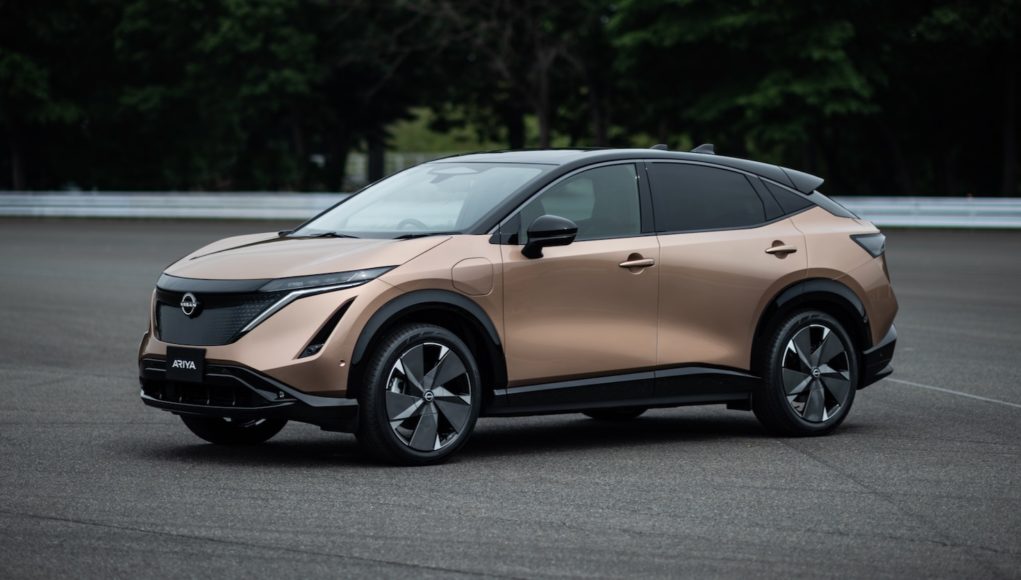 Several automakers have announced plans recently to electrify their lineups in the coming years and now we can add Nissan to that list. Nissan has announced that it will electrify its entire lineup in key markets by the early 2030s.

The key markets include Japan, China, the U.S. and Europe. Right now Nissan’s most popular electrified car is the Leaf, but soon we’ll see the introduction of the Ariya electric crossover. Nissan also plans to achieve carbon neutrality by the year 2025.

“We’re determined to help create a carbon neutral society and accelerate the global effort against climate change,” said Nissan CEO Makoto Uchida. “Our offering in electrified vehicles will continue to expand around the world, and this will make a major contribution to Nissan becoming carbon neutral.”