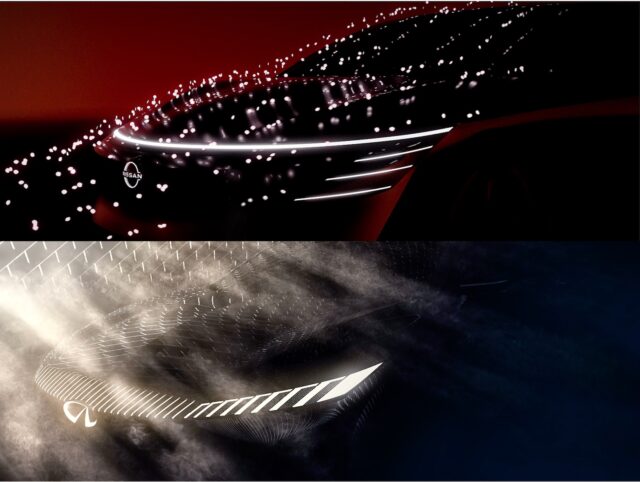 Nissan plans to offer at least 15 electric vehicles in its lineup, which includes both the Nissan and Infiniti brands, by 2030. Now Nissan has announced that it will build two new EVs, one for Nissan and one for Infiniti at its Canton Vehicle Assembly Plant in Mississippi.

The plan is part of the Nissan Ambition 2030 plan, which calls for 23 electrified models for the Nissan and Infiniti brands globally, including 15 all-electric vehicles, by 2030. Nissan also wants fully-electric vehicles to account for 40 percent of its sales in the U.S. by 2030.