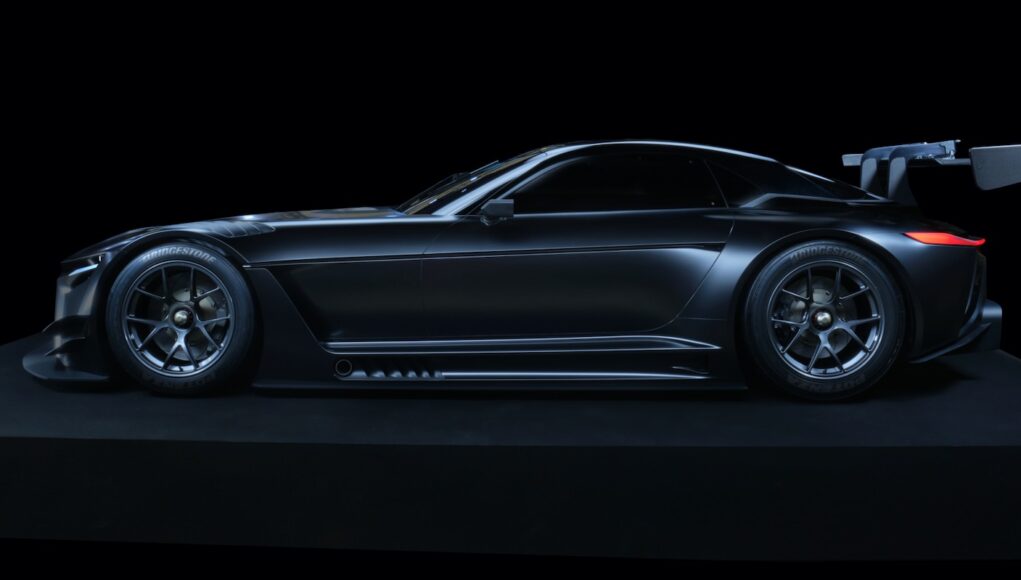 We’ve been wondering what Lexus has planned for the RC coupe, since it’s been around since 2014. Lexus hasn’t released any significant details about the next-generation RC, but according to a new report, it will be influenced by the Toyota GR GT3 concept.

Car and Driver spoke with Toyota Racing Development president David Wilson, who hinted at some of the things we can expect from the next RC. The current generation RC wasn’t initially developed for motorsports, since Wilson told the publication that the RC F GT3 race car was an afterthought. Since it wasn’t developed to be a race car, the RC F GT3 is heavy with a large frontal area that increases drag and hurts straight-line top speed.

“What we’ve all come to learn is that’s not the way you bring a GT3 car to market,” Wilson stated. “Before you put your first line on paper, you decide you’re going to race that car and that shapes the design parameters, the performance parameters of that production car.”

Toyota has learned its lesson and the next RC will be developed with motorsports in mind. According to Wilson the Toyota GR GT3 concept we saw at this year’s Tokyo Auto Salon is a good idea of what we can expect for the next RC. “It’s fairly safe to connect the dots and suggest that that could be a precursor to the next global GT3 car for Lexus,” Wilson continued.

What we don’t know now is when will the next-generation Lexus RC arrive?