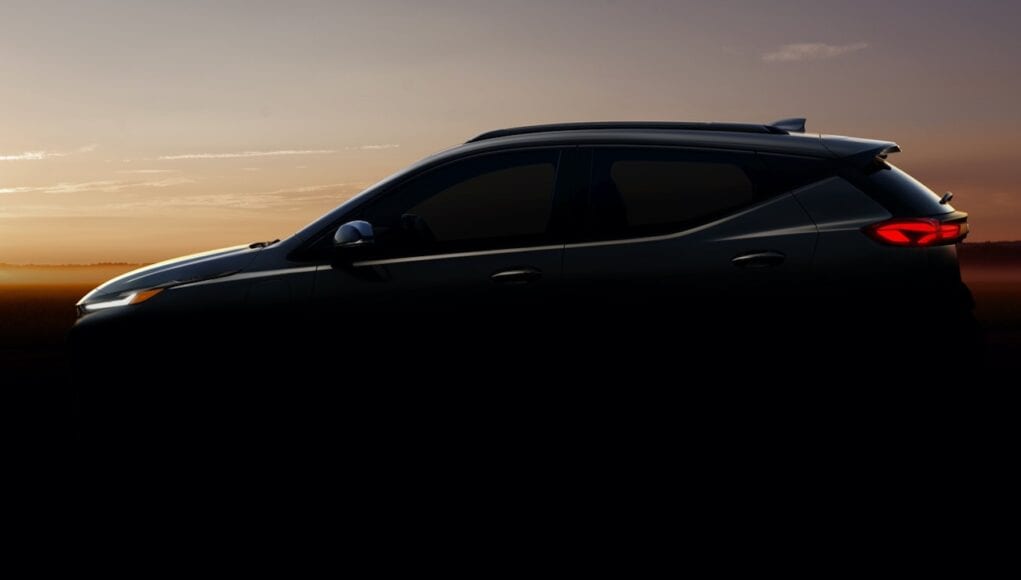 General Motors made a big announcement on Thursday when it announced that it will transition its entire light-duty lineup to electric zero-emissions powertrains by 2035. It also wants to become a carbon-neutral automaker by 2040.

General Motors has also signed the Business Ambition Pledge for 1.5⁰C, an urgent call to action from a global coalition of UN agencies, business and industry leaders.

“General Motors is joining governments and companies around the globe working to establish a safer, greener and better world,” said Mary Barra, GM Chairman and CEO. “We encourage others to follow suit and make a significant impact on our industry and on the economy as a whole.”

To meet its carbon goals, GM worked with the Environmental Defense Fund to help it focus on offering zero-emissions vehicles across a range of price points. That means that they will be more attainable now than the current EVs. GM will offer 30 all-electric models around the world by the middle of this decade and 40 percent of the company’s U.S. models offered will be battery electric vehicles by the end of 2025.

GM also announced that it is investing $27 billion in electric and autonomous vehicles in the next five years – up from the $20 billion it originally planned to invest.