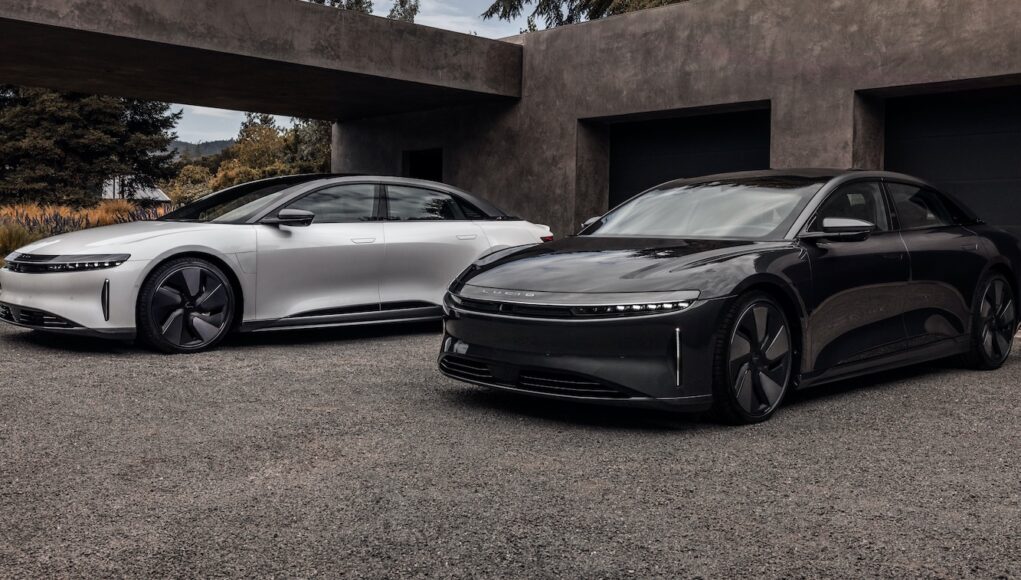 Lucid has unveiled the new Stealth Look package for the Lucid Air sedan, which is making its public debut during Monterey Car Week on August 17.

The Stealth Look package is an option on the Touring, Grand Touring, and Grand Touring Performance versions of the Lucid Air. It includes 35 exterior changes, including a stealth finish on the mirror caps, lower body, the frame around the glass canopy and headlights. The wheels also get satin black inserts.

The Stealth Look package is also available in several colors, including Quantum Grey, Stellar White, Infinite Black, and Zenith Red. It will be available in the first quarter of 2023 and adds an additional $6,000 to the Air’s price. 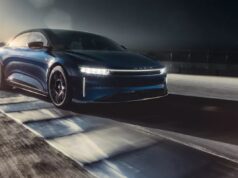 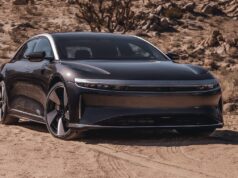