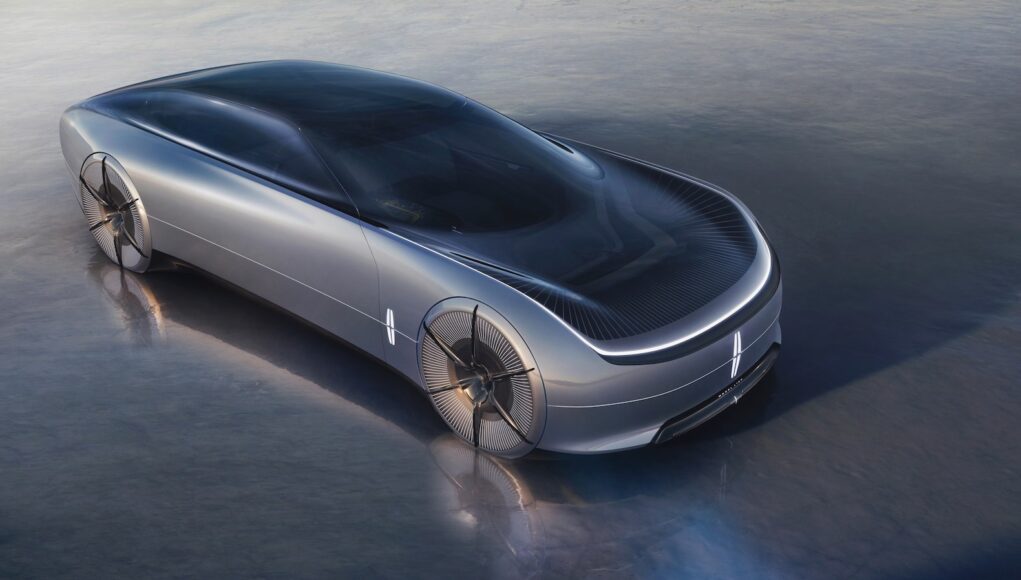 A few months ago Lincoln unveiled the Star concept, which was a preview of its future electric SUVs. Now Lincoln is giving us another preview of what its future will look like with the debut of the Model L100 concept.

The Model L100 concept pays homage to the 1922 Model L, which was Lincoln’s first luxury vehicle and it’s debuting this week at the Pebble Beach Concours d’Elegance. We see that it has many of the same design cues as the Star concept but with a sleeker sedan like bodystyle.

Lincoln hasn’t released any juicy details about it the Model L100’s electric powertrain, but it says that it uses “next generation battery cell and pack technologies.”

“Concept vehicles allow us to reimagine and illustrate how new experiences can come to life with the help of advanced technologies and allow our designers more creative freedom than ever before,”said Anthony Lo, chief design officer,Ford Motor Company.“With the ModelL100, we were able to push the boundaries in ways that evolve our Quiet Flight brand DNA and change the way we think aboutLincoln designs of tomorrow.”

Inside there’s a center console chessboard with a jewel-inspired chess piece controller that replaces the traditional steering wheel, since concept has the ability to drive autonomously. The seats can also be moved to create a social setting, in which the front passengers can sit across from the rear passengers.

“This concept allowed us to design a new experience that is unburdened by past limitations and represents an evolution of our Quiet Flight tenets,”said Kemal Curic, global design director, Lincoln.“The ultimate expression of ourModel L100 design is one that moves effortlessly–a vehicle that appears to be sculpted by the wind, as if friction does not exist.” 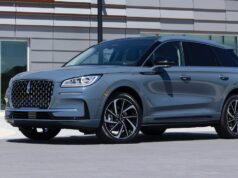 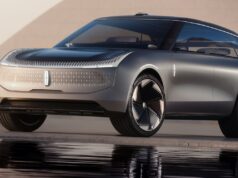