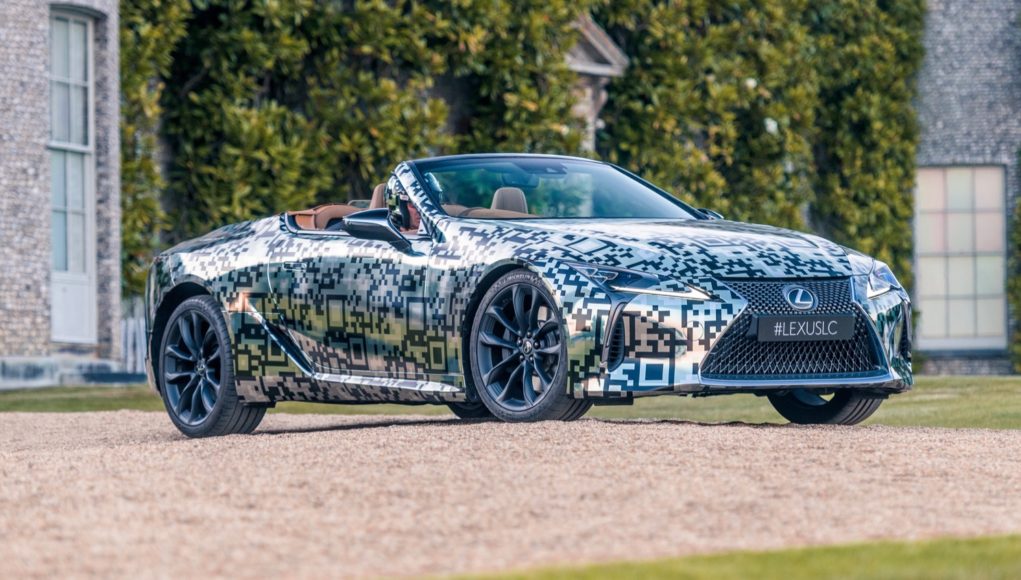 Lexus has officially confirmed that it’s getting ready to release a convertible version of the LC coupe. Lexus hasn’t announced when it will arrive, but it’s unveiled a preview of it with the LC convertible prototype, which has debuted at the Goodwood Festival of Speed in the UK.

This isn’t the first time that Lexus has chosen the festival to show off the LC, since the LC coupe also made its debut at Goodwood back in 2016.