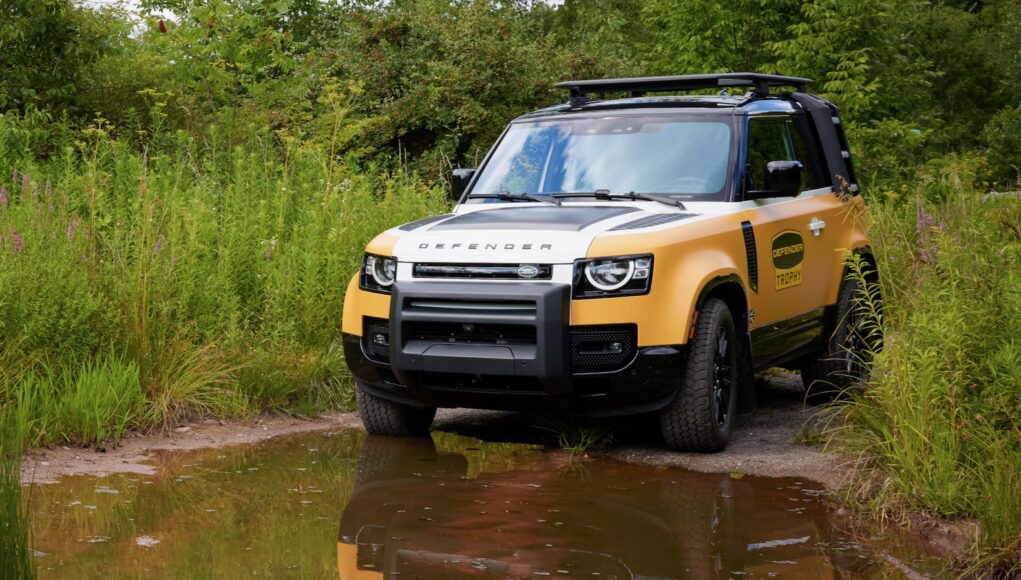 Land Rover only plans to build 250 Defender Trophy Edition vehicles for the U.S. and Canada with 220 headed to the US and 30 for Canada. Each one also comes with a two-person entry to a one-day adventure in the Defender Trophy Competition. 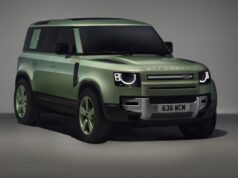 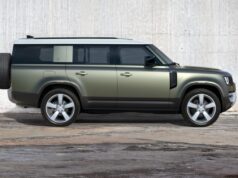