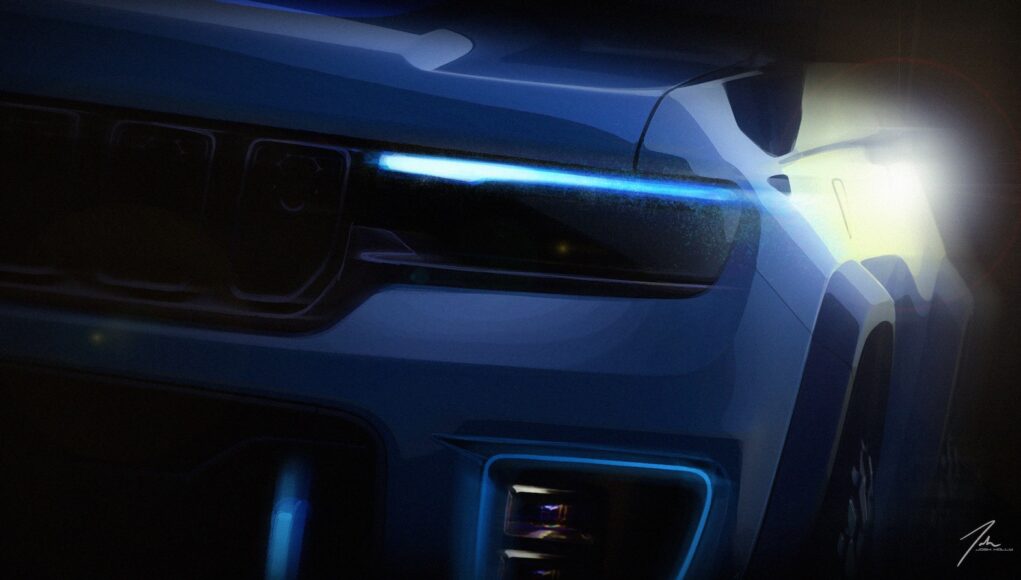 Every year Jeep releases a batch of new concept vehicles for the annual Easter Jeep Safari in Moab, Utah. This year the event is scheduled for April 9-17 and Jeep has already announced that it’s bringing some new concepts to show off.

Jeep has released teasers of two of the concepts that will debut at the 56th Annual Easter Jeep Safari. One appears to be a concept version of the Grand Cherokee, while the other is based on the Gladiator. Jeep says that one of the concepts will be a 4xe electrified SUV, which will “highlight the Jeep brand’s vision of accomplishing Zero Emission Freedom.”

Jeep hasn’t announced what other concepts it will reveal.