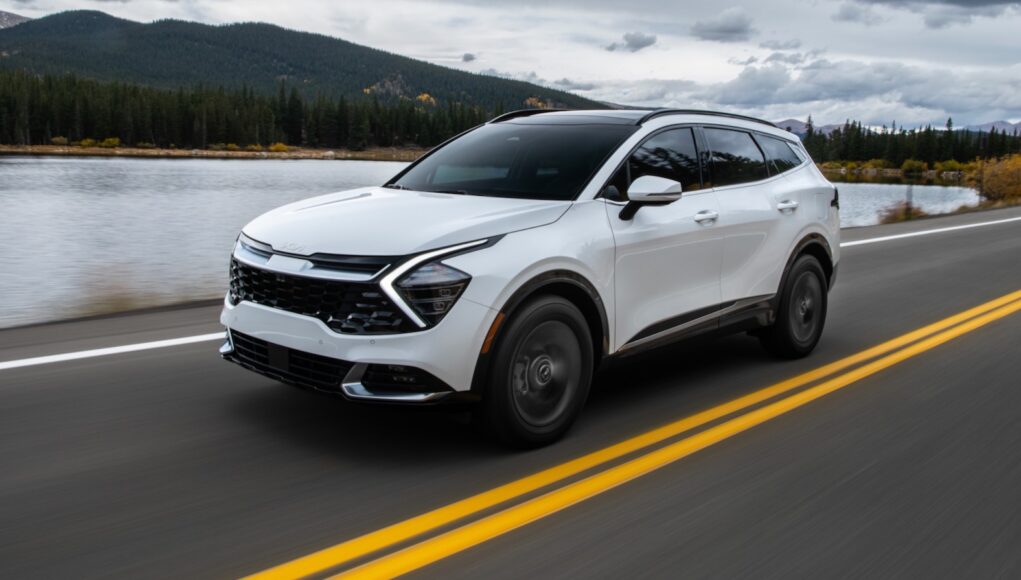 Kia has announced the pricing for the all-new 2023 Sportage, which starts at $27,205, including destination.

The 2023 Sportage will be available in several trim levels: LX, EX, X-Line, SX, SX-Prestige, X-Pro and X-Pro Prestige. The top of the line Sportage X-Pro Prestige starts at $38,005.

The Sportage is powered by a 2.5-liter four-cylinder engine with 187 horsepower, that’s mated to a new eight-speed automatic transmission. All-wheel drive is optional. Kia hasn’t revealed any details about a turbocharged Sportage, but it’s expected to be added later. Kia also recently unveiled the Sportage Hybrid and Plug-in Hybrid versions, but it has not announced the pricing for either of the electrified models.