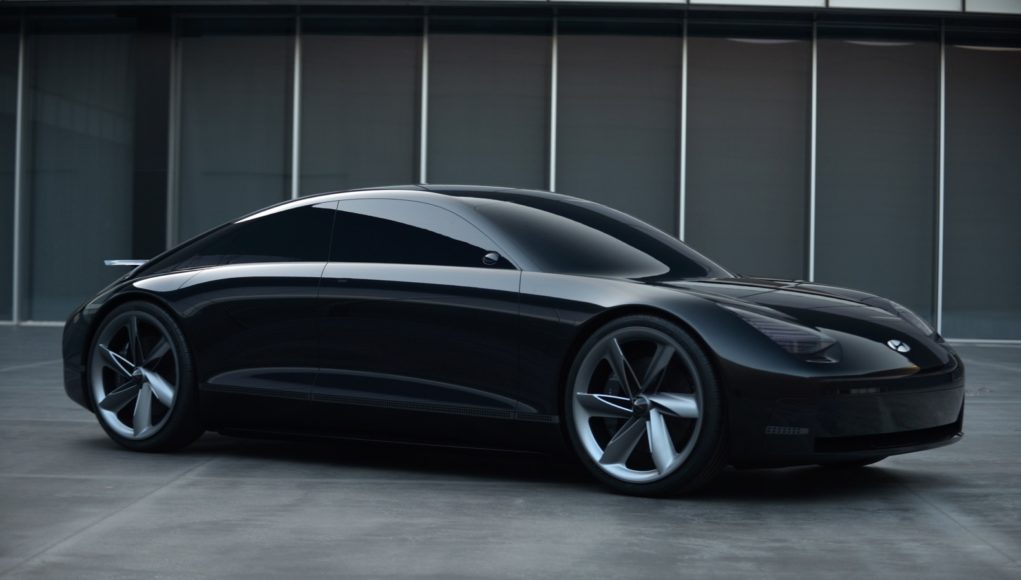 Last month Hyundai unveiled the sleek and stunning Prophecy concept and if you liked it as much as we did, we have good news for your. Hyundai has confirmed that it is going to build a production version of the Prophecy concept.

“The 45 is more inspired by the 1970s, but a more modern SUV style that’s more mainstream. The Prophecy is inspired by the 1930s streamlined era. These two cars show how much of the design spectrum we are capable of.”