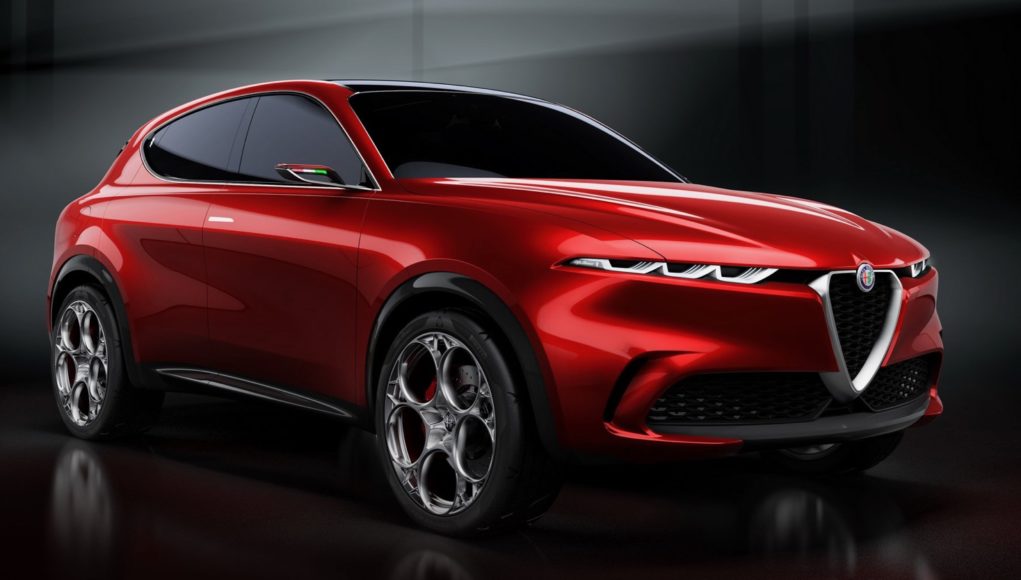 Last year Alfa Romeo previewed its new small crossover with the debut of the Tonale concept at the Geneva Motor Show. Alfa Romeo has been pretty quiet about its plans for the Tonale, but a new report claims that it will arrive in the US later year.

According to Car and Driver, the 2021 Alfa Romeo Tonale is slated to go on sale soon with a starting price around $35,000. Of course these plans may be delayed due to the coronavirus pandemic. The Tonale will also be Alfa Romeo’s first hybrid model and may also get a plug-in hybrid version.

The Alfa Romeo Tonale will share its platform with the Jeep Compass and Renegade. It will also rival other small luxury crossovers, like the Audi Q3, BMW X1 and Mercedes-Benz GLA-class.