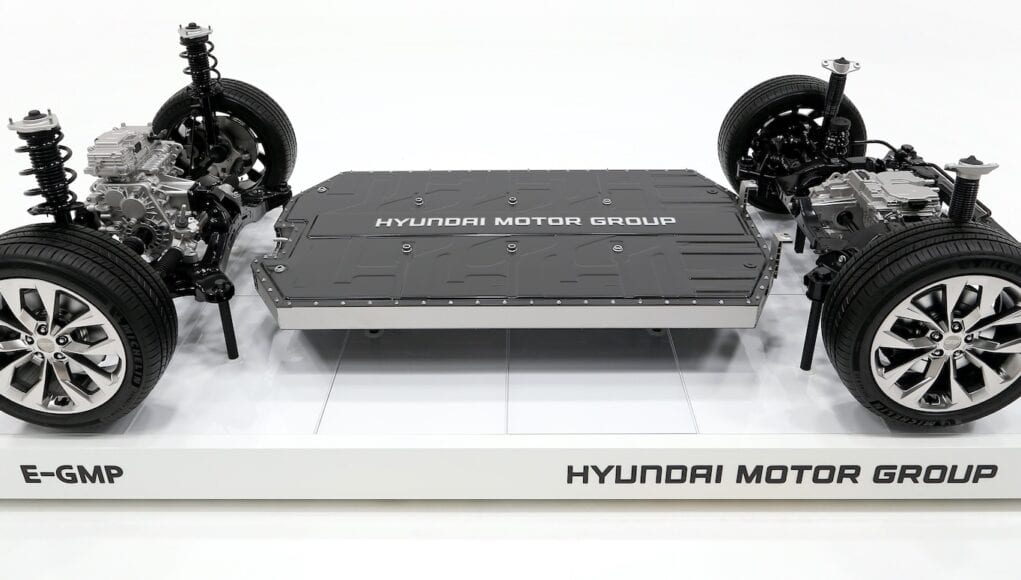 Hyundai has unveiled its new Electric-Global Modular Platform (E-GMP), which will be used by a range of new electric vehicles from the Hyundai, Kia and Genesis brands. Hyundai Motor Group has a goal of introducing 23 battery electric vehicle (BEV) models by 2025 across all three brands and to sell 1 million BEVs by the same time.

It’s new rear-wheel drive based E-GMP platform will give the EVs a driving range over 310 miles on Europe’s WLTP test cycle, which is more lenient than the EPA’s test cycle. Hyundai also says that the platform’s battery pack can be recharged up to 80 percent in 18 minutes thanks to its 800-volt charging capability.

A high-performance model is also planned that can accelerate from 0-62 mph in 3.5 seconds with a top speed of 161 mph. Hyundai hasn’t revealed all the details about the 23 BEVs, but the platform will be used for a range of EVs that includes sedans and crossovers.

Buyers will be able to choose from rear or all-wheel drive versions. The platform also gets the world’s first mass produced integrated drive axle, which combines wheel bearings with the drive shaft to transmit power to the wheels.

The first vehicle to use the new platform will be the Ioniq 5, which will arrive in 2021 as part of the new Ioniq sub-brand. The Ioniq 5 is expected to take styling cues from the Concept 45, which will then be followed by the Ioniq 6 in 2022 and the Ioniq 7 in 2024. The first E-GMP based Kia will be a new crossover. 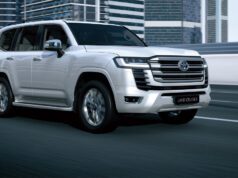 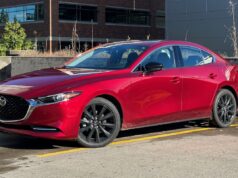