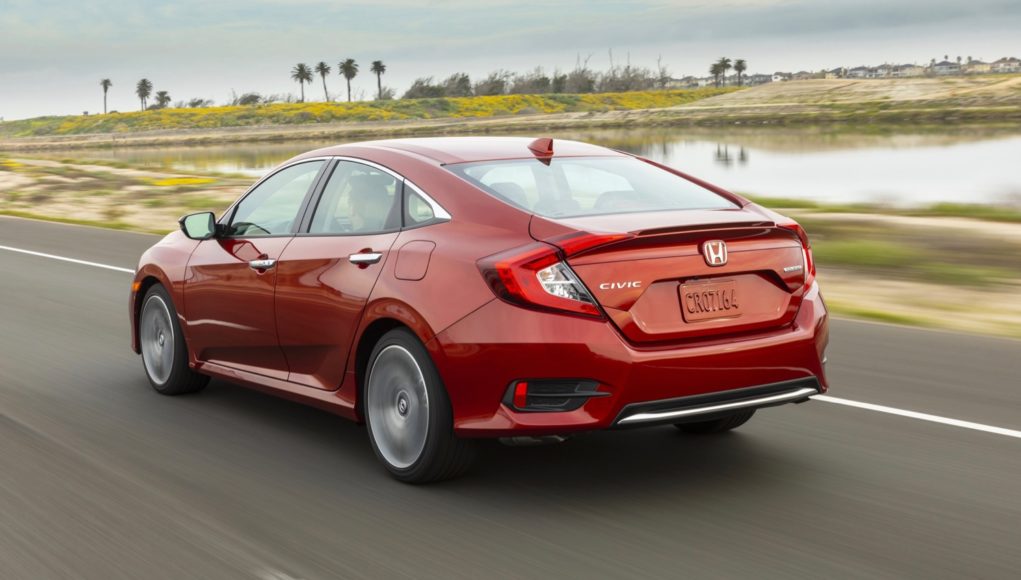 This morning we’re hearing a lot of news from Honda about its 2021 lineup and the next-generation 2022 Civic. Sadly the Fit, Civic Coupe and Civic Si are not going to be part of Honda’s 2021 lineup, but at least the Civic Si will be back for the 11th generation Civic. Speaking of the new Civic, we’ve learned that the 2022 Honda Civic will debut in spring 2021.

Honda hasn’t revealed a lot of details about the new Civic, but it looks like the Coupe is officially dead.

Honda Fit, Civic Coupe and Civic Si are dead for 2021