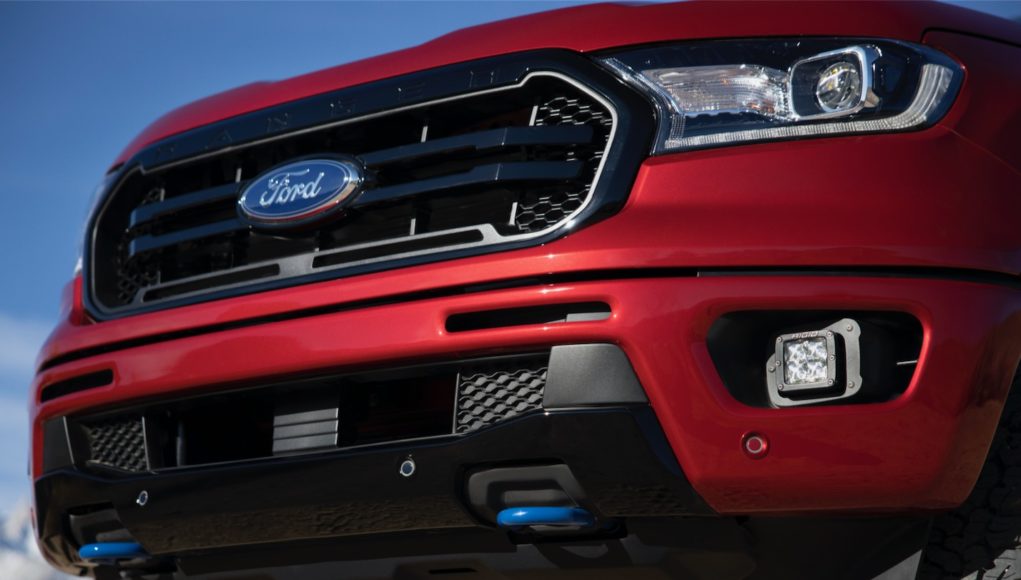 Ford took over all the headlines this week with the debut of the 2021 Ford Bronco and Bronco Sport. Now it looks like Ford may be getting ready to revive another name, the Maverick. A few months ago it was reported that Ford’s new small truck will be called the Ford Maverick and it looks like we might get to see it debut in 2021.

Ford recently announced the debut of a new vehicle in 2021, which it called “Whitespace”. Muscle Cars & Trucks picked up the announcement and believes that the new vehicle will be the Ford Maverick. If the report is accurate, the Ford Maverick will slot in below the Ranger in Ford’s pickup truck lineup. The “whitespace” name hints at a vehicle that will fill an empty segment, which would be the Maverick, since there aren’t any other small pickup trucks, yet.

Other reports also claim that the 2022 Ford Maverick will share its platform with the Ford Bronco Sport, which means that it will be based on a unibody platform.