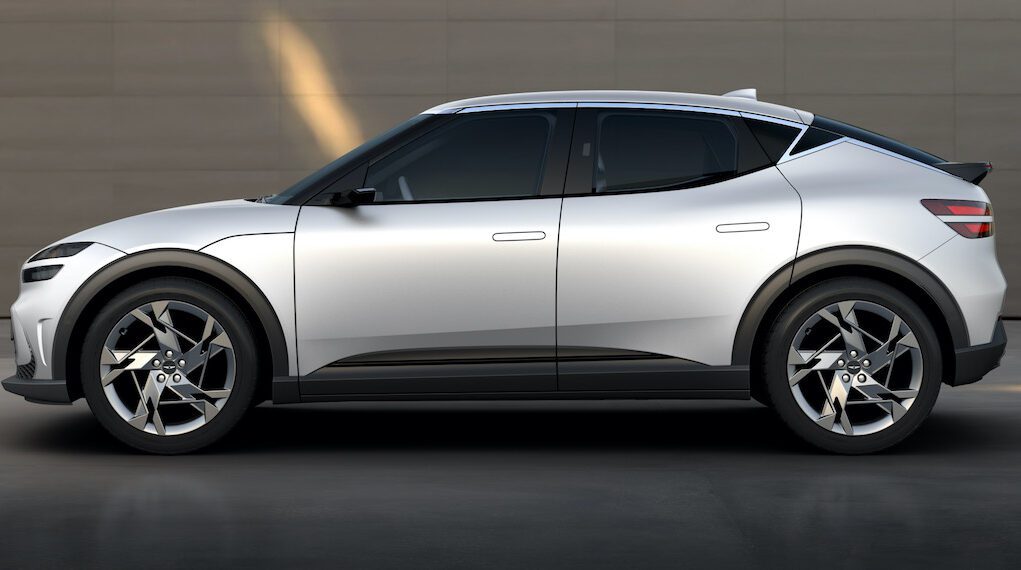 Genesis has announced the introduction of its new “Face Connect” technology, which will recognize the driver’s face and automatically open and close the doors without using a smart key.

In addition to automatically opening the doors, the technology will also automatically adjust the driver’s seat, steering wheel, side mirrors, head-up display and infotainment settings based on the driver’s settings. The Face Connect system features a Near Infra-Red camera that ensures face recognition performance under any circumstances.

The system is designed to let drivers get away from having to carry keys with them at all times. If a driver leaves their key in the car, the vehicle can be locked using the face recognition system. The system can also register up to two faces per vehicle.

Once inside the Fingerprint Authentication System lets drivers start and drive the car using fingerprint recognition.

Both the Face Connect and the Fingerprint Authentication System will debut on the electric GV60 crossover, before it’s added to the rest of the lineup. Genesis also recently announced that the GV60 will also get wireless charging, which will make it easier to charge the crossover.

Genesis Electrified GV70 will debut in China this week