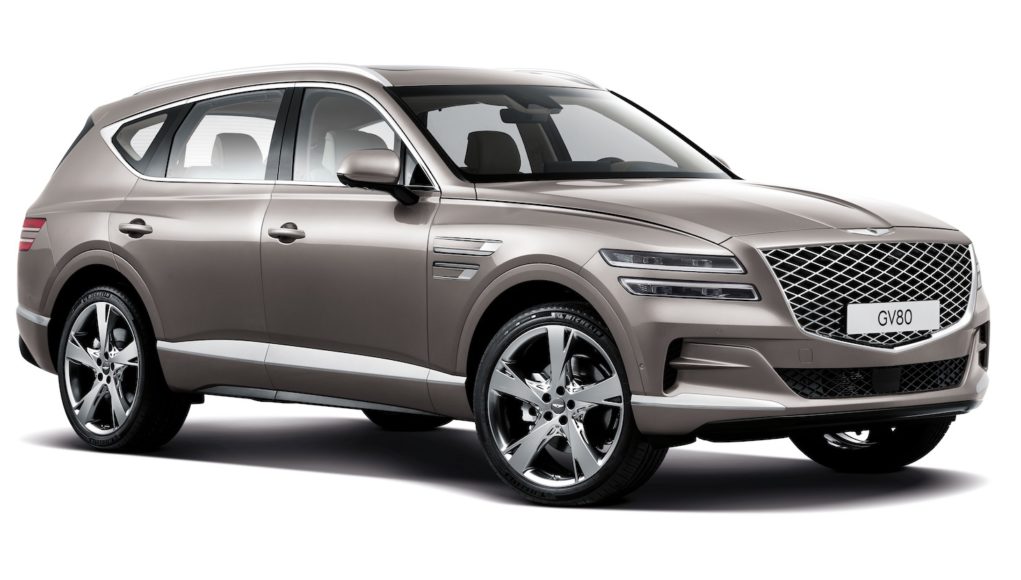 It looks like Genesis is getting ready to release a coupe version of the GV80 SUV, according to a recent report. The GV80 Coupe would be the brand’s rival to other coupe-like SUVs, like the BMW X6 and Mercedes-Benz GLE Coupe.

Genesis hasn’t confirmed the report, but the GV80 Club received the news from anonymous Genesis insiders. According to the insiders, the GV80 Coupe will look close to the regular GV80, but it will has a steeper windshield and a sleeker roofline.

We can expect the GV80 Coupe to get the same powertrains as the GV80, which will likely include the turbocharged 2.5-liter four-cylinder and the 3.5-liter V6. IF the report is accurate, we’ll start seeing prototypes on the road later this year. Sales could start as early as 2022.