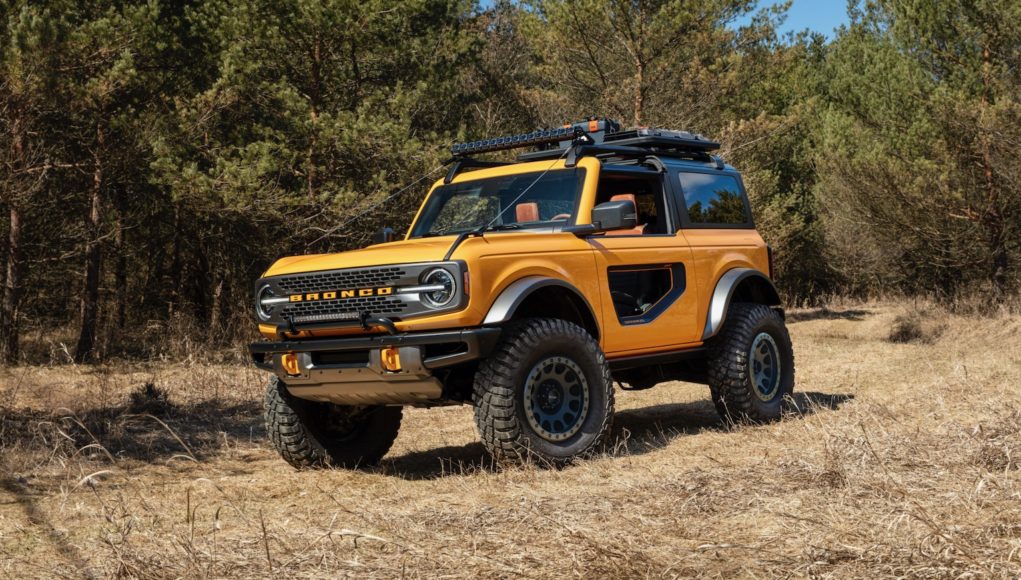 Last week the 2021 Ford Bronco took a serious stab at the Wrangler and since it’s debut that’s all that anyone is still talking about. Well now it looks like Ford is not done, since a new report claims that Ford is working on a Bronco pickup that will rival the Jeep Gladiator.

Automobile is reporting that the Bronco truck was originally planned to be introduced in mid-2024 as a 2025 model, but now Ford has apparently pulled up the debut, which could happen as early as 2022.