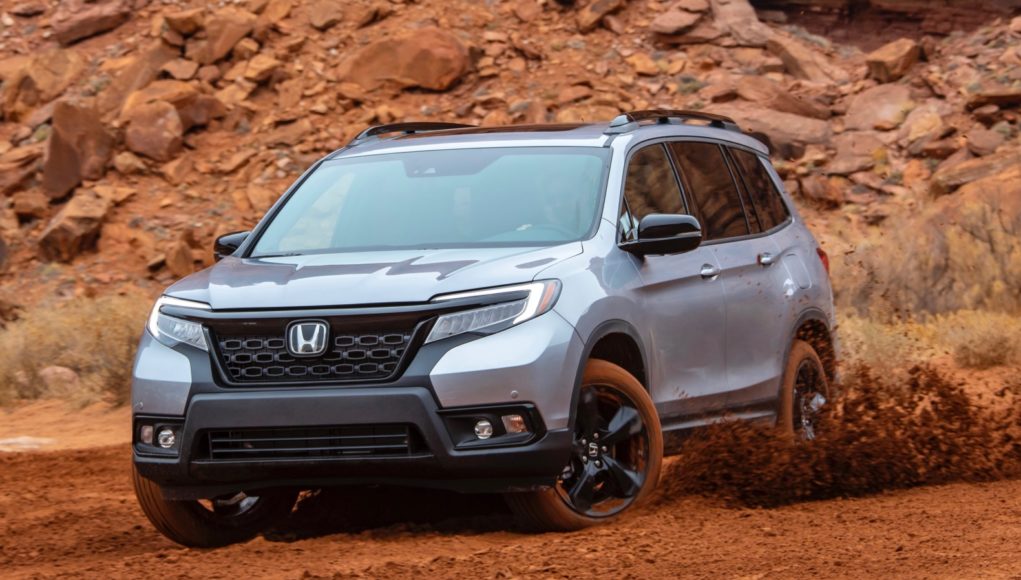 Rugged SUVs are making a comeback with new models, like the Ford Bronco. Well it looks like Honda may want to get in on the off-road fun, since it recently trademarked the “Trailsport” name.

Honda trademarked the Trailsport name on June 18, 2020 and it says that it will be used for “Automobiles and automobile structural parts.”

It’s doubtful that the Trailsport name is going to be used for an entirely new SUV, since Honda recently stated that it has no plans to add additional SUVs to its US lineup. Instead the Trailsport badge will likely be used for a more off-road ready trim level, similar to Jeep’s “Desert Rated” and “Trail Rated” badges.

Honda hasn’t made any announcements about what the Trailsport name could be used for, but if it is for an off-road trim level, we will likely see it on the Passport and possibly even the rest of the Honda’s SUV lineup. It could even be used by the Ridgeline pickup, since it shares its platform with the Passport.