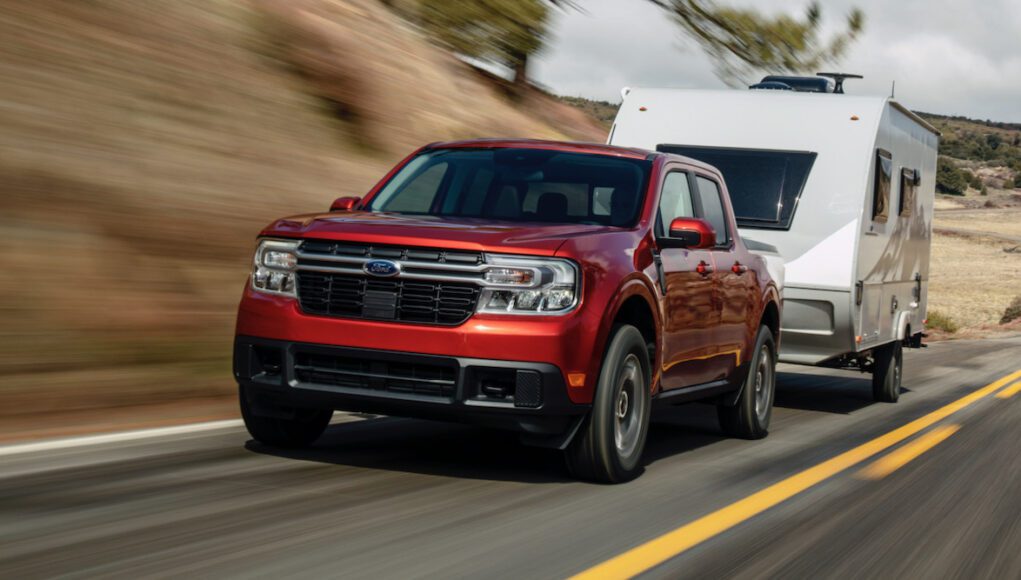 Ford unveiled the 2022 Ford Maverick compact pickup earlier this month and it looks like Ford has a winner on its hands. Ford has confirmed that it has already received 36,000 reservations for the Maverick so far.

Reservations don’t always translate into sales, but Ford did say that it has converted 125,000 reservations for the new Bronco into orders.

The Maverick is scheduled to arrive later this year with a price tag starting at $21,490. It comes standard with a hybrid powertrain, while a more powerful 2.0-liter turbocharged four-cylinder is available.