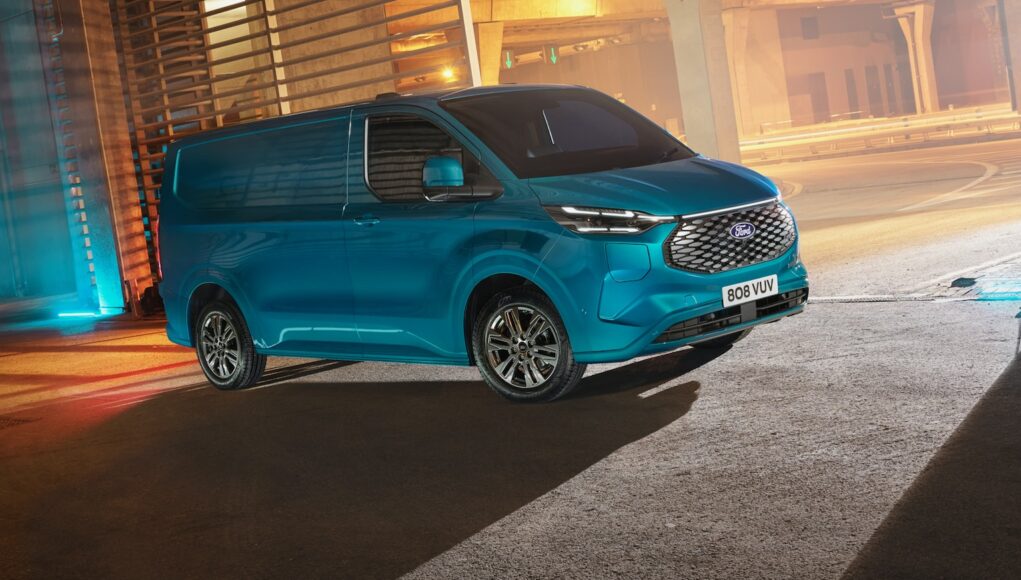 Ford has unveiled a new electric version of the Transit Custom van that it sells in Europe. The new E-Transit Custom is the first of four electric vans that Ford is planning to release by 2024.

On the outside the E-Transit Custom looks close to the gas-powered version, but it has a different front fascia with unique LED lights and a different grille. At the rear there’s a new bumper. 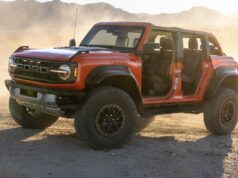 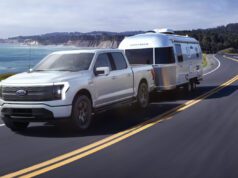