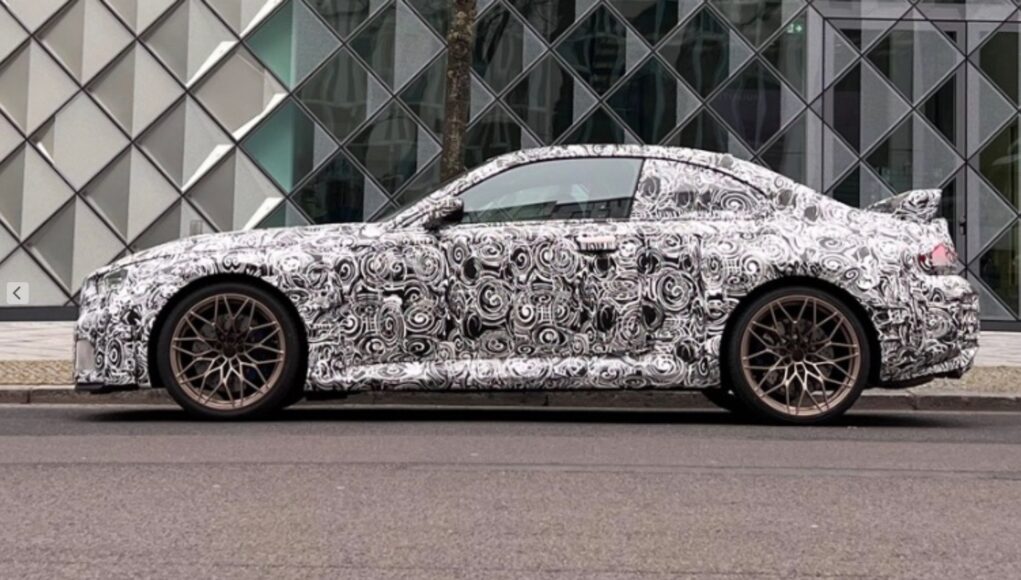 The next-generation BMW M2 is almost here. BMW has released new teaser photos of the new M2, which shows off its profile. The camouflaged prototype you see here gives us a good look at the new M2’s profile with its rear wing, long nose and more muscular rear fenders.

These two teaser photos were posted on Instagram with the caption, “The fine details of driving excellence, waiting to be revealed.”

It’s expected that the new M2 will be powered by the S58 twin-turbocharged 3.0-liter inline-six, which will reportedly have around 450 horsepower. We’ll have to wait and see if a manual transmission is available or if it will only get an automatic.

BMW has not announced when the 2023 M2 will debut, but there’s a chance that it could debut at the Goodwood Festival of Speed in June, since BMW has confirmed that it will reveal a new M car at the event. 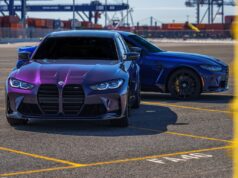 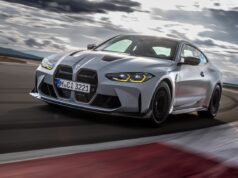 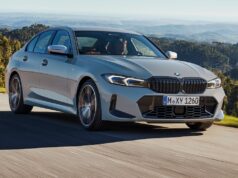