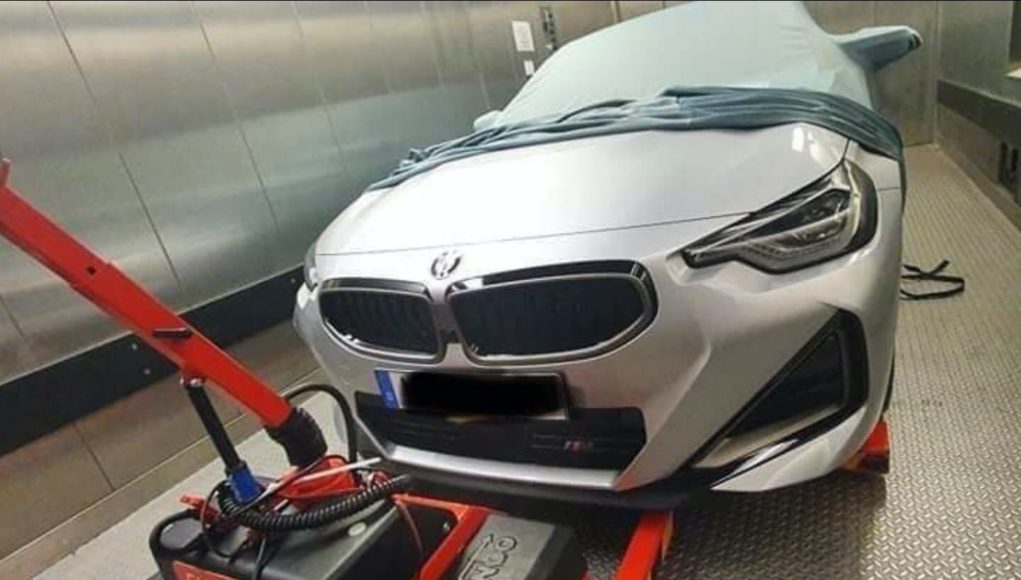 What do we have here? Well two photos of what appear to be the next-generation BMW 2 Series coupe have leaked online this morning. It’s not known where these photos were taken, but the two photos were posted on the 2Addicts forum.

If these photos are the real deal, the good news is that the new 2 Series coupe is not getting a massive, polarizing grille like the 2021 4 Series coupe. The grille is bigger than what’s on the current 2 Series coupe, but we definitely like it better than the face of the new 4 Series.

At the front there are also bigger headlights that look closer to the new 4 Series Gran Coupe. At the rear we can see that this specific coupe has an aggressive rear bumper with large exhaust tips, which means this is likely an M Performance version, but not a new M2.

BMW X5 to get a 374-hp hydrogen powertrain