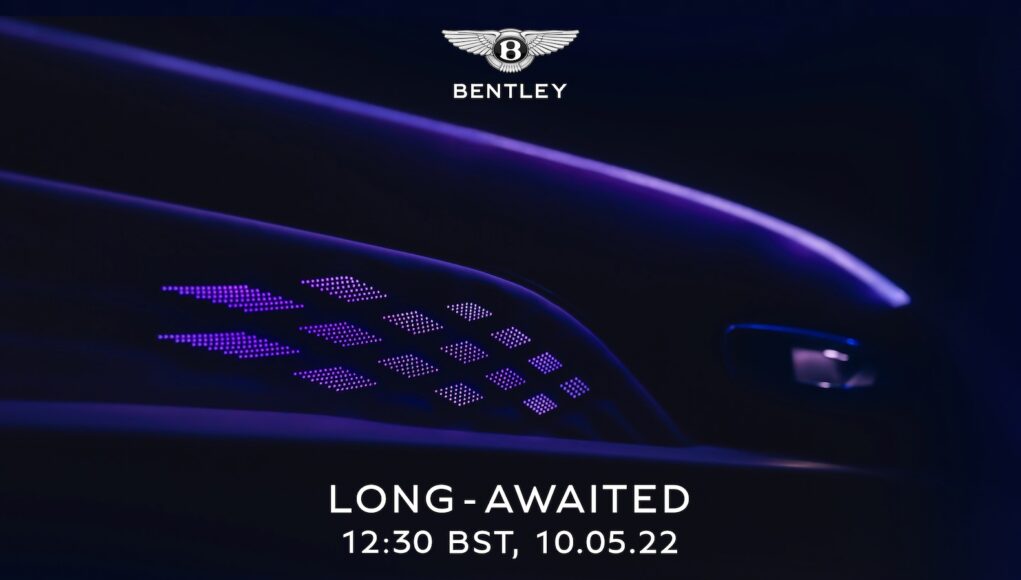 Bentley has announced that it is getting ready to introduce a fifth model to its lineup. The new model will debut on May 10, but Bentley hasn’t really provided that many clues other than a single teaser photo.

“The company’s designers, engineers and craftspeople have gone to new lengths to combine luxury, technology and performance in a way that only Bentley can deliver. With an extra dimension of on-board wellness, the new model will sit in sumptuous comfort at the pinnacle of its range and deliver a breadth of capabilities beyond anything previously offered,” Bentley said in a statement.

If you read into those clues, it might be a stretched Bentayga. 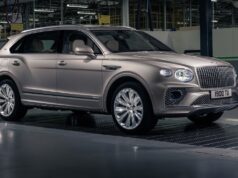 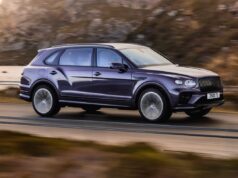 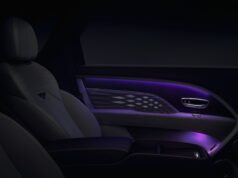