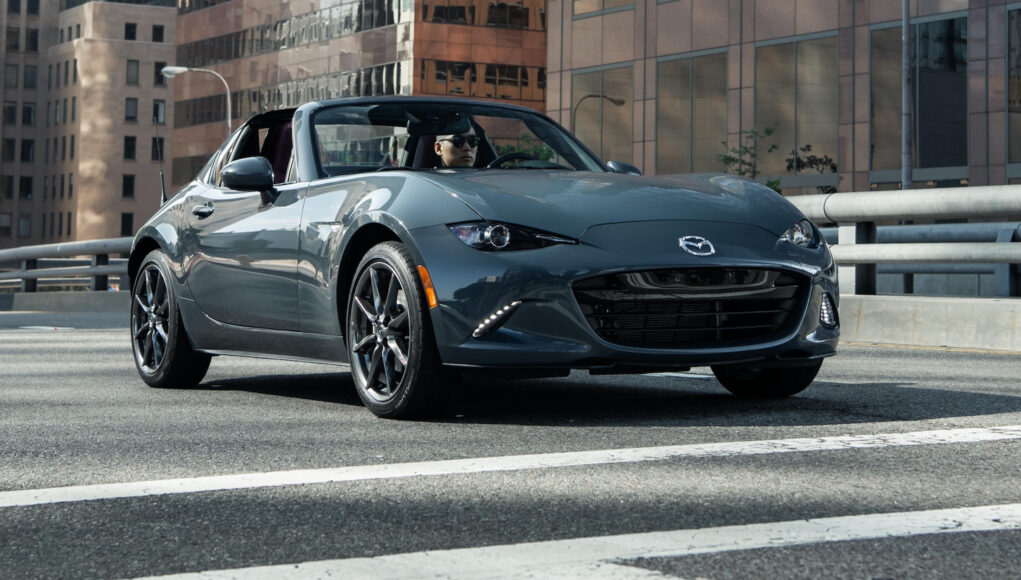 We recently drove the 2022 Mazda MX-30, Mazda’s first electric car, but the good news is that it’s the first of many. Mazda has already confirmed plans to electrify its lineup and it’s also expected that the beloved MX-5 Miata will also eventually get some sort of electrification. Now a new report claims that the fifth-generation MX-5 Miata will get a mild-hybrid powertrain.

Autocar is reporting that the next Mazda MX-5 Miata will be powered by a four-cylinder SkyActiv-X engine with a small supercharger. The engine will have the same spark-controlled compression ignition tech, but also get a 48-volt mild-hybrid system to help improve fuel efficiency and reduce emissions.

Mazda has yet to confirm the report, but the NE-generation MX-5 Miata is expected to arrive in 2024.