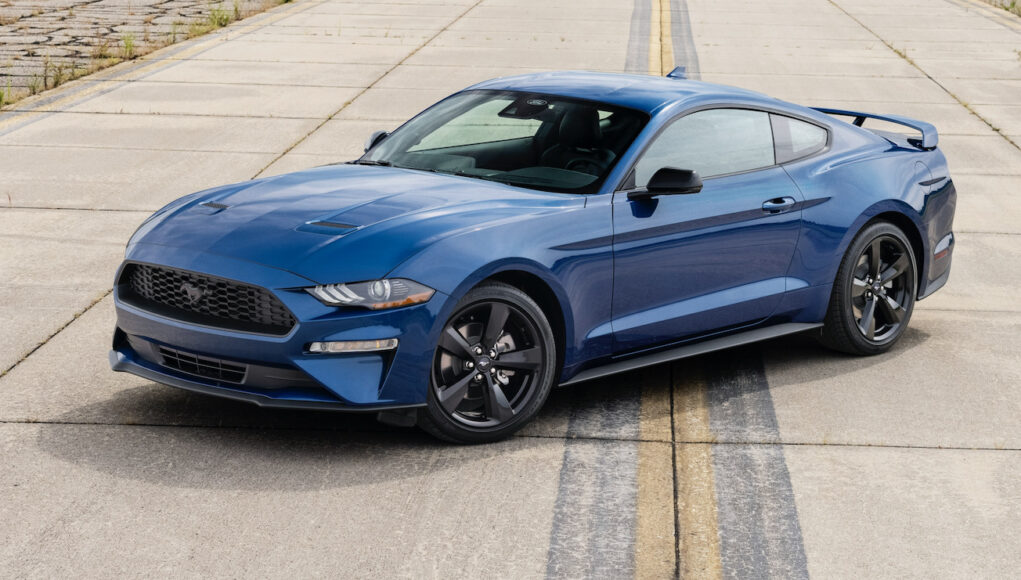 We’ve heard rumors about the next-generation Mustang getting an electrified powertrain and now we have a new report thanks to a former Ford engineer. The engineer listed his involvement in hybrid powertrains for the new Mustang on LinkedIn.

A member of the Mustang7G.com forums found the engineer’s profile, which listed experience working on two hybrid powertrains, one based on the 2.3-liter turbocharged four-cylinder and the Coyote V8. The later is big news, since Ford has yet to introduce a hybrid V8.

The hybrid powertrains will be mated to a 10-speed automatic transmission, which was designed from the start for electrification. The transmission is currently used by several models, including the F-150 PowerBoost hybrid.

Ford has yet to make any official announcements about the next generation Ford Mustang, so we’ll have to see if the pony car does get a hybrid powertrain in the near future.