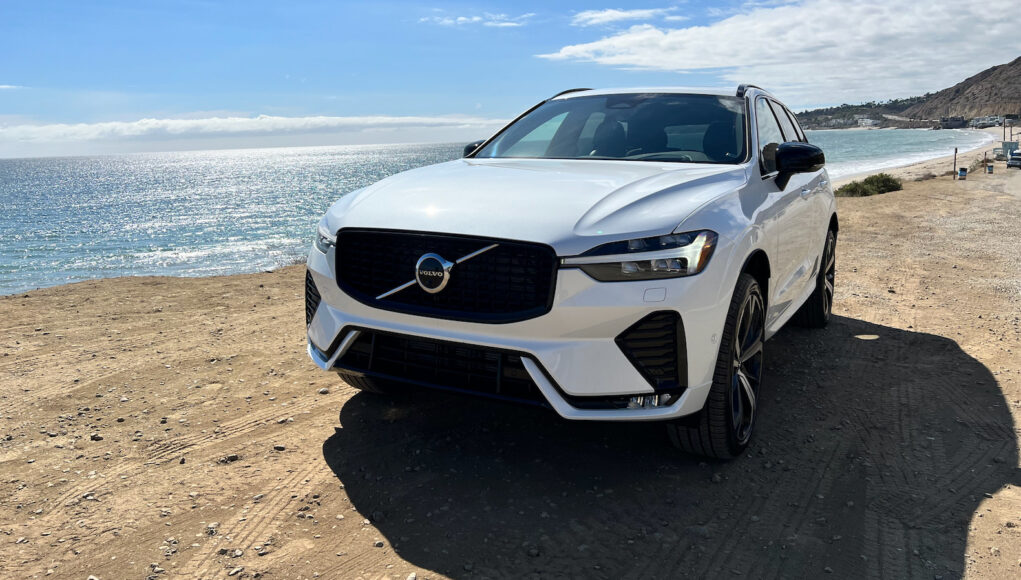 Volvo is pushing full steam ahead on its plans to have a fully electric lineup by the end of the decade. It’s already introduced the electric XC40 Recharge and the C40 Recharge models, but if you aren’t ready to make the full EV switch yet, Volvo also offers a lineup of good plug-in hybrid models. Since we still have to wait until 2030 for the full EV lineup, Volvo has also decided to electrify its T5 and T6 models with a new 48-volt mild-hybrid system and an integrated start-generator, which are now called B5 and B6.

Both of the new powertrains come with the updates to the 2022 XC60. The B5 powertrain generates 247 horsepower and 258 pound-feet of torque, which has slightly less horsepower than the outgoing T5. The B6 generates 295 hp and 310 lb-ft, which is 15 hp less, but 15 more lb-ft. than the old T6. The B6 ditches the T6’s mechanical supercharger for a new electric supercharger. The new integrated starter-generator adds 13 hp and 30 lb-ft. to both engines, which makes them feel more a bit more lively at lower speeds.

Other updates include both brake and shift-by-wire tech and the eight-speed automatic transmission has been updated.

The mild-hybrid powertrain also helps improve the fuel economy stats, slightly with the XC60 B5 getting an a 1 mpg city increase and the B6 getting a 1 mpg increase in the city and combined ratings.

Volvo gave us a short drive with the new B6 powertrain in the XC60 R-Design. The mild-hybrid powertrain doesn’t have enough power to give it a short EV range, but instead it adds more refinement. The integrated starter-generator makes the start-stop system feel a lot more seamless, without and rough engine stops or restarts, like in other systems. We tend to turn the system off in other models, since it kinda ruins the driving experience in traffic, but with the Volvo we didn’t feel the need to.

One other change is that Volvo has removed the drive modes, but an Off-Road setting is still there if you need it.

Moving past the changes under the hood, the 2022 XC60 also gets some styling updates. The front bumper has been redesigned to give the XC60 a more aggressive face, while the rear bumper now hides the exhaust. Volvo says that it decided to hide the exhaust to reduce the emphasis on the internal combustion engine.

Inside the biggest update is the new Google-based Android Automotive infotainment system, which brings several improvements over the old Sensus system. The 9-inch touchscreen is simple to use and it’s nice that it comes integrated with Google Maps for the navigation system. The Google Assistant also makes it easy to ask the car for help, like finding the nearest Starbucks.

The updates to Volvo’s gas engines are a nice improvement, but they will be short lived, since Volvo will continue to focus on EVs for the rest of the decade. But if you aren’t quire ready to make the switch to a plug-in or fully electric vehicle, the 2022 XC60 B5 and B6 are a great first step.