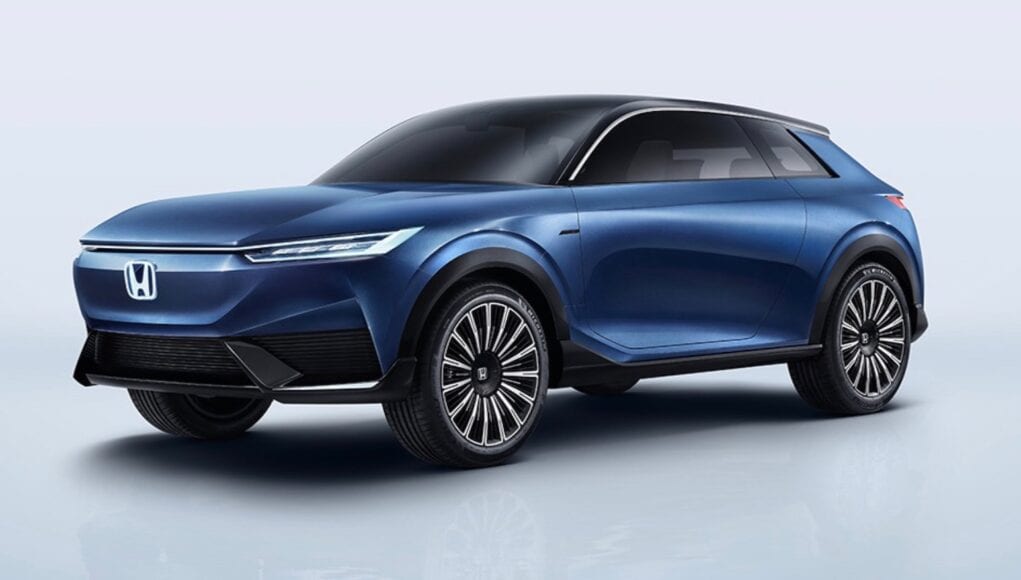 Earlier this year it was reported that Honda is working on two new electric vehicles for the US and now the Associated Press recently got a few more details about Honda’s future plans. Dave Gardner, Honda America’s sales chief told reporters that one of the electric SUVs will be for the Honda brand and the other will be for Acura.

Honda needs to ramp up its electrification plans to meet new emissions-reduction targets from the Biden administration and California’s ban on the sale of internal-combustion vehicles by 2035. In the meantime Honda plans to reduce the emissions of its current lineup and it may add one or two more hybrid vehicles to its lineup, according to Gardner.

“We’re really good at a couple of things that seem to be going out of vogue today, so there’s no doubt that we have work to start moving quickly in the zero-emission direction,” Gardner stated.